For a very long time fans have been eager to get an update on Dream Warrior Pictures' Sulthan, starring Karthi and Rashmika Mandanna.

Now the update is  that the film shoot has been wrapped up. This is one of  Karthi's  biggest projects. The actor tweeted, "And it’s a wrap!! From the day we heard the idea three years back till today, the story continues to excite us. It’s one of my biggest productions so far. I thank the entire team for slogging it through and giving their best." 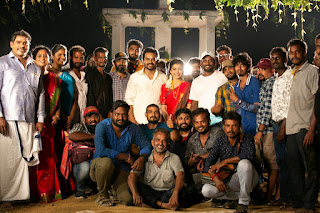 Heroine Rashmika tweeted that though she had fallen sick several times during shoot, and had shot in the toughest locations, she enjoyed herself thoroughly. Rashmika seems to be thrilled about completing her debut Tamil film," This is one of the sweetest teams I’ve worked with.. apart from shooting in tough locations and me constantly falling sick.. I had always had fun on this set.. 💛😁

Thankyou for tolerating me and loads of love and wishes to the whole team.. 🤍😁 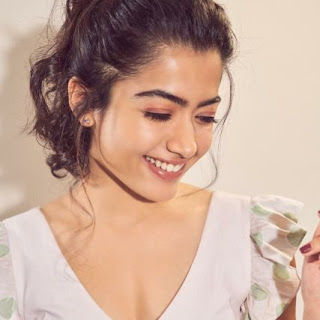 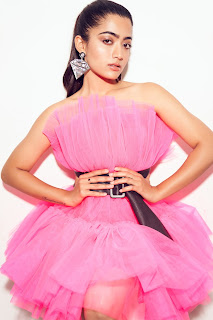 Producer SR Prabhu promises that the film is going to be a huge family entertainer. He tweeted, " #Sulthan has been a wonderful experience. With such a huge crew, we never felt the pressure anywhere all along. Thanks to the whole team. This is going to be one of the biggest family entertainer from @DreamWarriorpic . Looking forward to present on a festive date soon! #JaiSulthan" 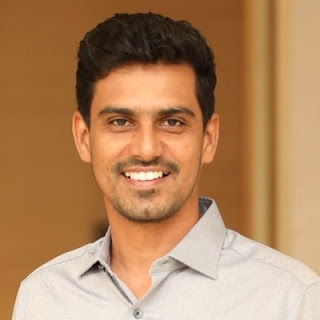