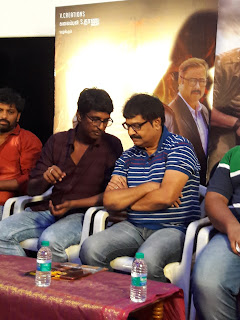 Close on the heels of the recent release of V Creations' Indrajith, directed by Kalaipuli S Thanu's son Kalaa Prabhu, comes the launch of the comic book on the film which stars Gautham Karthik, Sudhanshu Pandey and others.
The comic book was launched on Monday 27th November, by actor and comedian Vivek amidst a bunch of eager children, who recieved the first copies from Vivek.
The director was present on the occasion along with members of the crew.


On the occasion, Vivek highlighted how important it was not to pressure children with comparisons to others and to let them grow to follow their own dreams, based on their aptitudes.
The comic book's art director is Vijay Ashokan while Kalaa Prabhu is the story writer and concept creator. 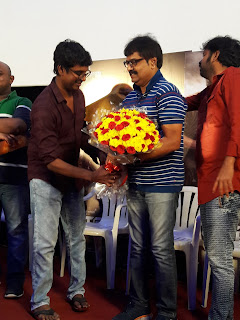 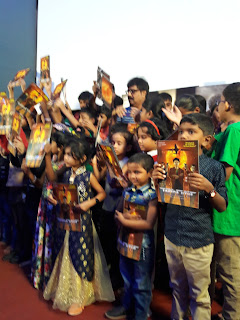