- October 29, 2018
Billa Pandi is  producer -turned -actor RK Suresh's film as hero, releasing this Diwali. The film has a strong Ajith connect. A grand audio launch was held for the film a few days ago. The film has entered the Diwali race with a grand release, bringing the Thala Ajith connect to Diwali! Here are some features of the film to look forward to... 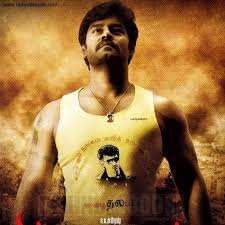 *The hero is named Sendhur Pandi but after seeing Ajith's film Billa, he calls himself Billa Pandi.

* Rk Suresh himself is a big fan of Ajith in real life right from Kadhal Kottai.

*There is a mass Thala anthem song in the film which was released on Ajith's birthday May 1st. The music is composed by Ilayvanan


*The song had around 1000 junior artists and dancers . RK Suresh had a previous  ligament tear in his leg which worsened during the song shoot of the Thala song. But he didnt want to let down the crew especially since it was a Thala Ajith song. He would rest for 20 minutes when the leg was swollen and then return to dance. In this way the song was completed in 5 days. 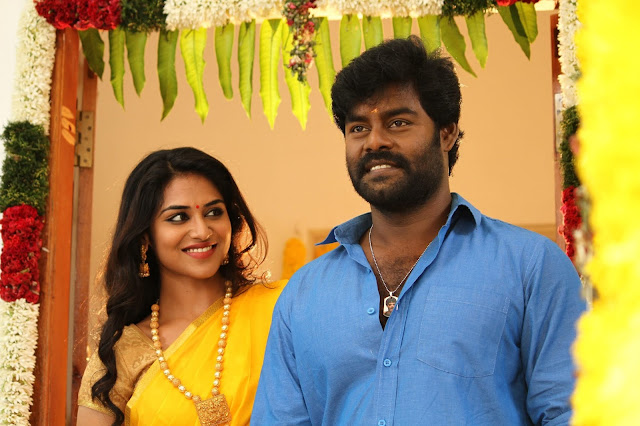 *The director is  Raj Sethupathy, who has done many roles in films. Jeevan cranks the camera.

*Chandini and Indhuja are the heroines. Vidharth is also a co-star.
*One of the producers, KC Prabath is doing the role of a villain, debuting as an actor.
*Thambi Ramaiah's comedy will be a laugh riot.
Ajith Billa Pandi