Karthi as Dev Ramalingam in Dev

Voguish looks, colourful visuals and what else? It looks like DEV brings up such an amazing value of elegance that everyone would fall in love undoubtedly. 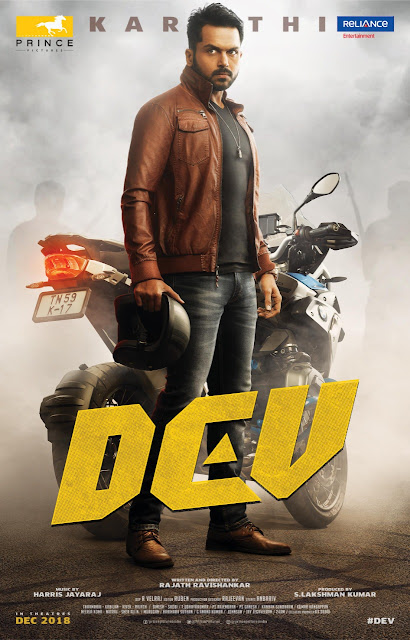 But it’s not just about Love and Romance, but DEV brings up a strong premise as filmmaker Rajath Ravishankar claims. “The protagonist happens to be a youngster, who has to fight against some challenging odds to accomplish what he wants. DEV has lots of elements that will be enjoyed and discussed by contemporary youngsters,” says filmmaker Rajath, who continues to add that he was inspired by his favourite cricketer Kapil Dev to name his hero so.  Well, the name holds the short form, but his full name happens to be Dev Ramalingam. 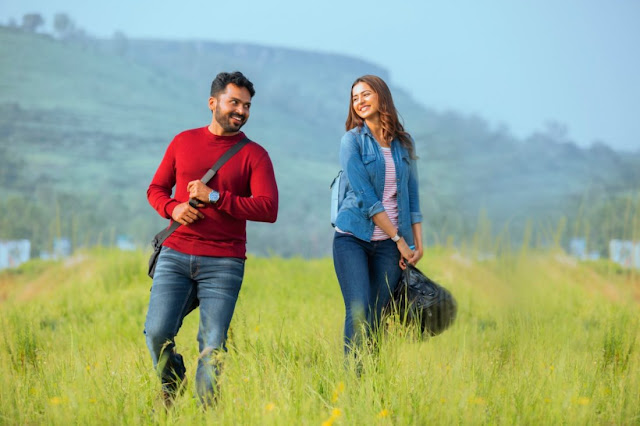 On bringing up some emphasis over the female lead played by Rakul Preet Singh, he says, “She isn’t going to be someone like a blink and miss character, but will have as much substantiality as Karthi. She has done a fabulous job in many sequences, which audiences will definitely acclaim about.”

Getting to speak about others in the cast, he adds, “Prakash Raj sir will be seen playing the role of Karthi’s dad and Ramya Krishnan mam as Rakul Preet Singh’s mother. Others in the star-cast includes Smile Settai Vignesh, Amrutha, Vamsi and few more prominent actors. Navarasa Nayagan Karthik sir and Nikki Galrani will have special appearance in the film.” 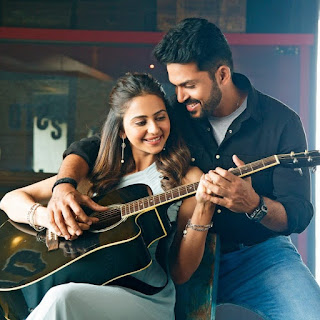 As the filmmaker winds up offering insight about the film, he says, “As soon as I narrated the script to Harris Jayaraj sir, he immediately hugged and promised me that he will be a part of this film. DEV has 5 songs and it will be a musical celebration as well. While approaching Velraj sir to crank the camera, he was working with Karthi in Kadaikutty Singam. He has excellently picture the movie knowing how to capture Karthi’s look in different shades in accordance to the situations in movie. This is the third time, he has worked with Karthi as well.”

With the mania of ‘Dev’ all set to hit the nook and corners of the town, Actor Suriya  unveiled the first look of this film on his official twitter page.


S Lakshman of Prince Pictures is producing this film ‘DEV’, which is close on the heels of completing the project with official word on teaser, audio and worldwide theatrical release to be made soon.