Actor Vishal has been giving no break between his busy schedule for upcoming film ‘Ayogya’. In fact, it’s not just about Vishal, but the entire team is so much involved in this non-stop shooting. On Diwali day, the entire team celebrated the festive occasion of Diwali as a family in Vizag. 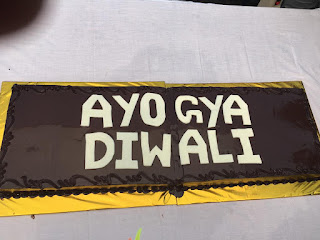 Actor Parthiepan, who is playing an important role in this film, surprised the team with a cake that was iced with the words – AYOGYA DIWALI.  The team will continue to shoot this schedule in Vizag till November 8.

Produced by Light House Movie Makers in association with B Madhu Productions, the film is directed by Venkat Mohan.  While Raashi Khanna is playing the female lead role in this film, prominent actors like R. Parthiban, KS Ravikumar, Sachu, Vamsi and many more will be seen in important characters.. 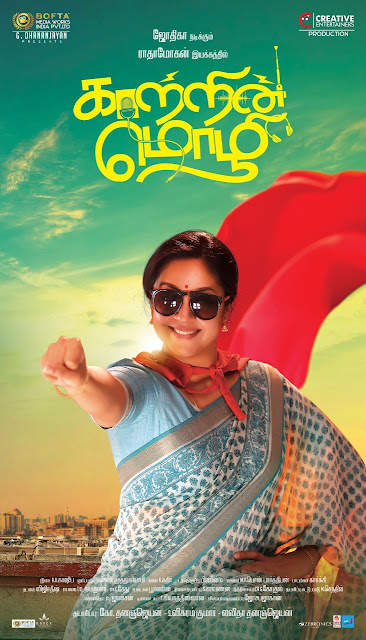