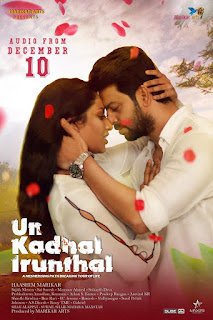 Directed by Haashim Marikar, the film brings together Srikanth and Chandrika Ravi ( Of Irutta Araiyil Murattu Kuthu fame). This is her third Tamil film but her  first as a female lead.  The film marks the debut in Ktown of Dulquer Salman's cousin, Maqbool Salman. 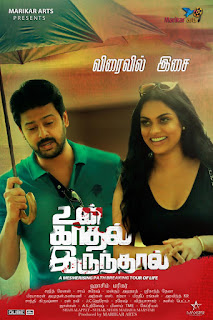 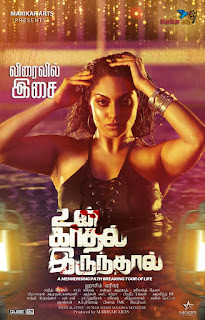 A grand audio launch was held today where the director revealed that the twists in this thriller would be hard to predict. " Though kadhal is in the title, there is no love in the film," he added. 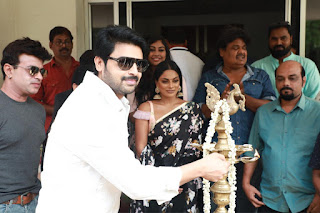 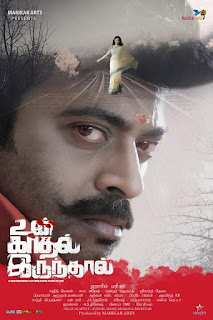 Malayalam music director Mansoor Ahmed makes his Ktown debut as well. Mansoor Ali Khan and  Riaz Khan play important roles. On the occasion Haashim Marikar launched the title of his next film as well. Looks like this production house is here to stay. 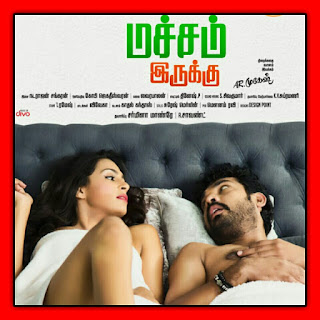 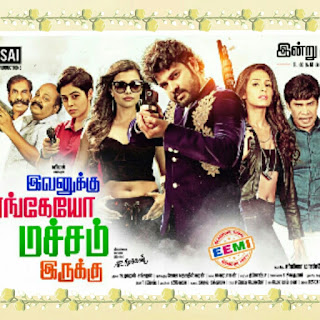