After the success of Maari 2 , Dhanush is moving on to his next films for 2019. 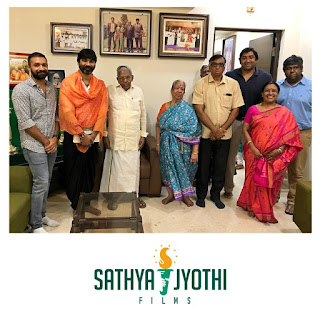 One of the tie-ups was touted to be with Mundasapatti and now superhit Ratsasan fame director Ramkumar who had revealed he was fine- tuning a script for Dhanush. 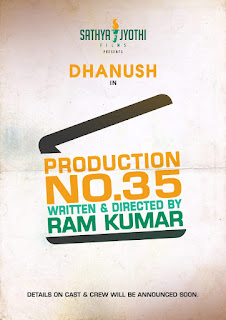 Now the official announcement has come with a puja by producers Sathyajyothi Films. The cast and crew will be announced shortly. The film is tentatively called Production No. 35.