The audio launch of Studio Green's Mehndi Circus was launched at a well attended event today. The film is directed by Saravana Rajendran with music  by Sean Rolden. 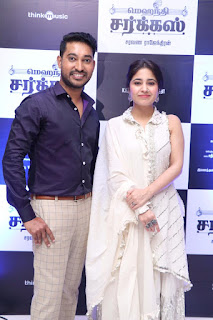 Director Mari Selvaraj was all praise for the film's heroine who is from Bollywood. He said,"I was waiting for someone to bring Masaan heroine Shweta Tripathi to Tamil cinema. I was very impressed by her work in the film. I thought if someone would bring her here and she would learn Tamil I could approach her after few films since I don't know how to explain my story in English." 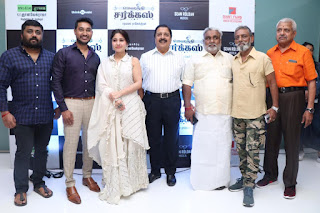 H Vinoth praised the visuals and songs shown.  Directors Ezhil and Nalan Kumaraswamy praised the debut director's work.  Singer and actor Vijay Jesudas said Sean Rolden's music has decades of music within him though he is very young. 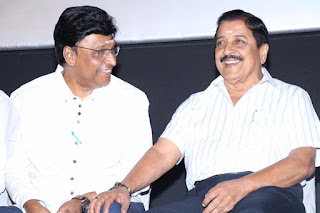 Producer Gnanavel Raja said" I feel  the same positivity with this film as I felt with Attakathi. 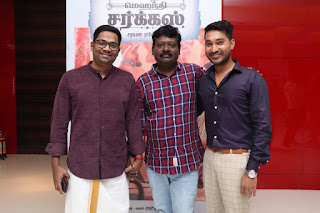