Why Vijay Antony' s Tamizharasan is special to Mohan Raja

The shoot of Vijay Antony-s next film, Tamizharasan has begun in Chennai with none other than legendary Maestro Ilayaraja attending the puja of the film and giving the inaugural clap. 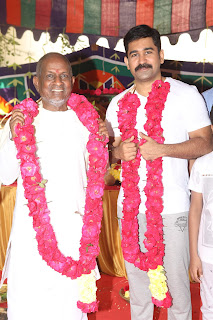 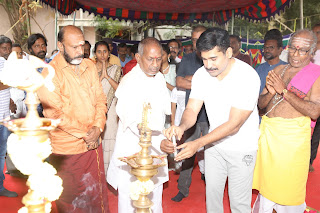 Produced by SNS  Movies the film is directed by Babu Yogeswaran. RD Rajsekar cranks the camera. 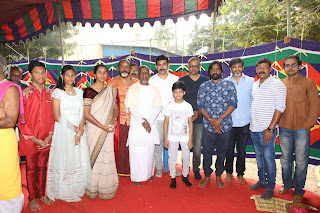 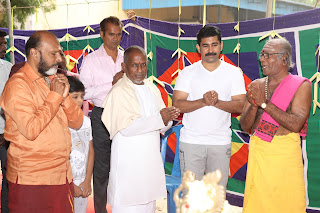 The film is special to director Mohan Raja as well. For it marks the screen debut of his young son master Pranav Mohan. 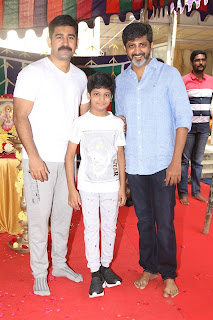 The first shot of the film involving master Pranav in a scene with Vijay Antony was canned yesterday in the presence of Ilayaraja and industry veterans. 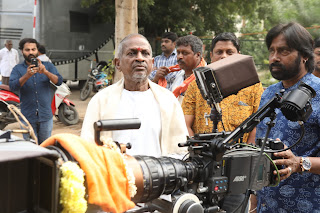 An ecstatic Mohan Raja tweeted about the memorable moment and thanked Vijay Antony and all his well -wishers who congratulated him. Earlier his brother Jayam Ravi 's son Arav also had a small role in a movie  Tik Tik. Looks like renowned Editor Mohan's family is taking his cinematic legacy to the third generation as well. 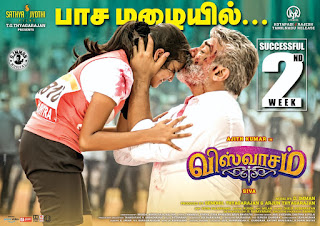