In a shocking development, The much-awaited film Varmaa, the launch pad of Chiyaan Vikram's son Dhruv seems to have run into trouble. After a grand announcement of the film's launch, the E4 Entertainment who were to release the film, have now announced that they are going to reshoot the entire film afresh. 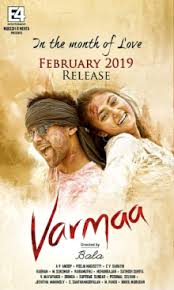 According to the production house, they were to release the film which is directed by Bala and made under his B Studios banner, on a first copy basis. But it seems that they are unhappy  with the final results and have had creative differences with B Studios. So, now they have decided to remake the film on thier own,  willing to bear  any loss incurred.

The film will be re-shot with Dhruv in the lead but the rest of the cast and crew announcements will be revealed soon.
Bala played a key role in Vikram's career with the superhit iconic Sethu. He is an ace National Award winning director in Kollywood and this turn of events is seemingly unprecedented in the industry when an entire film nearing release is dropped in this manner. 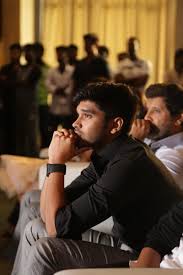