- April 09, 2019
by Rinku Gupta
Kamal Bohra and Rajesh Kumar's Maaligai had a grand teaser  launch at a star hotel in the city. The film stars Andrea Jeremiah in the lead. Other actors in this Kannada- Tamil bi-lingual include  KS Ravikumar,  hero J.Karthik, Ali from Tollywood,  Ashutosh Rana from Bollywood, Manobala, Aadukalam Naren, Meera Krishnan and Madhumitha. It is directed by Dil Sathya. The cameraman is Ram Singh who is renowned in Bollywood. 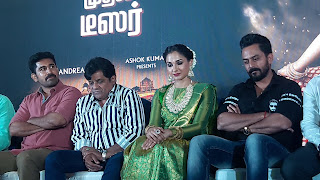 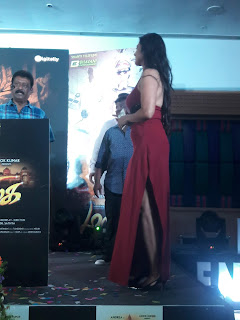 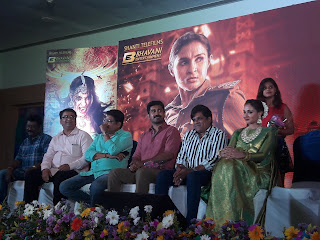 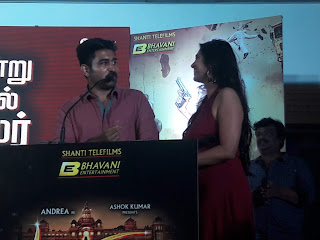 The music is by Sri Kripa from Kannanda industry.  Said he, ' I have  completed 50 films but 48 of them my musicians have all been from TN.'
About his co-star Andrea, Kannada hero J Karthik said , 'Andrea thinks a lot about the project and gives her best in every shot.'

Looking beautiful clad in a traditional silk sari , Andrea said, 'It takes a lot of courage to accept a female -centric film and I thank my hero J Karthik. This film started as a Kannada project but the producers thought Andrea has a good market in Tamil so they made it bi-lingual. I wonder why nobody in Tamil industry  thought about this for me! This is a dual role with a period look and a cop role as well  and I feel very good about the movie  where I got lot of scope to act.'
Famed comedian Ali from Tollywood has played a chitappa character. 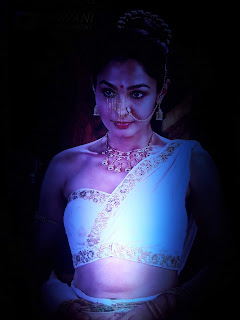 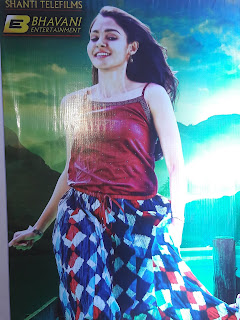 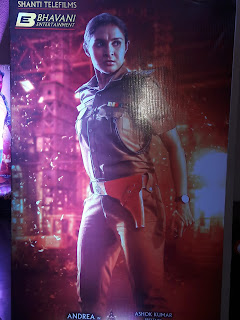 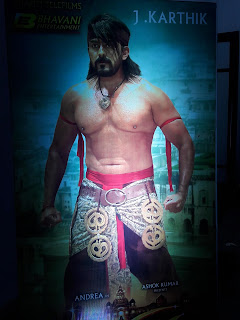 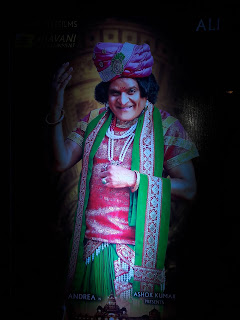 Said KS Ravikumar who has a major role in the film, 'Andrea asks a lot of questions and likes to know about everything logically. She is a multi- faceted personality.'
Vijay Antony who was a guest at the event praised Andrea' s versatality and hoped that apart from acting, she would sing in more films as well.
The event was compered by actor Kasthuri Shankar.
Andrea Jeremiah