In  coming days, you’ll find Aadhi drenched in sweat, flexing his muscles as he turns athlete for the character of  his upcoming film Clap, directed by debut filmmaker Prithvi Aditya that comes tagged with the line ‘The Sound of Success’. 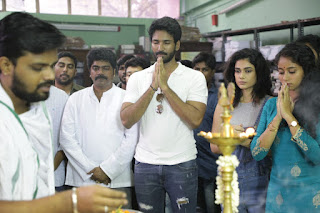 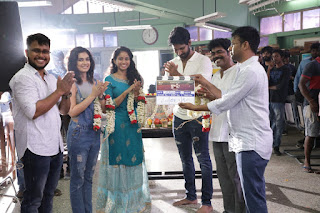 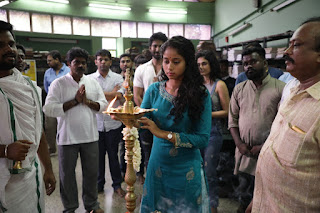 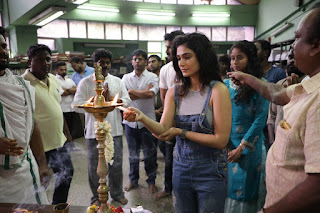 The film produced by I B Karthikeyan of Big Print Pictures was launched on June 12, 2019 with a simple ritual ceremony and the commencement of shoot is on full swing from June 21st.
The first schedule will be shot in and around the exquisite backdrops of Chennai.  The female leads are   actors Akansha Singh and Krisha Kurup.

Says director Prithvi Aditya, “Since, all the artistes have prepared themselves for getting into the skin of characters, I am sure, my job is going to be easy. Aadhi sir is well known for maintaining a stunning physique and is a fitness geek by nature. Akansha Singh is already a well established artiste and I’m eagerly looking forward to witnessing her midas-touch to this role. Krisha Kurup had to go through a painstaking phase for past couple of months for the athlete’s role. Maybe, if she had decided to go further with her training, she could have  directly taken part in athletics!"
Maestro Isaignani Ilayaraja will compose 5 songs. 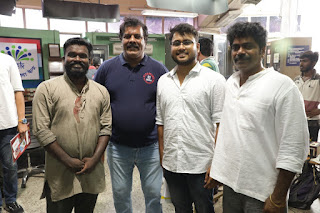 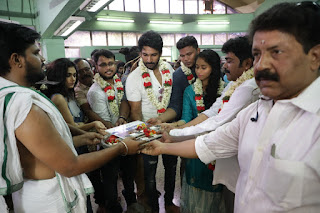 The star-cast also compromises of  outstanding actors like Nasser, who will be appearing as the antagonist, Munishkanth in a substantial role with screen time of almost the entire duration of the film, Prakash Raj as the pivot around whose character, the entire premise is interwoven, Mime Gopi and more  artistes.

Praveen Kumar of the upcoming release ‘Jiivi’ and ‘Mannin Maindhargal’ (Star Sports show) is handling the cinematography with Ragul as editor and Vairabalan as art director. To be simultaneously made in Tamil and Telugu,P.Prabha Prem,G.Manoj and G. Sri Harsha have co-produced the film.