To commemorate the 15th year of actor Vishal in the film industry, the actor has made a happy  announcement about his next film Thupparivaalan 2. 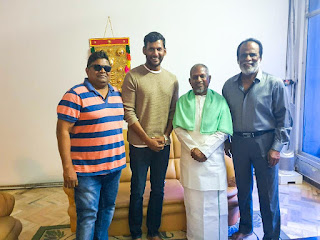 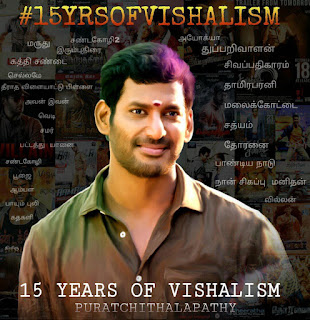 The music of Thupparivaalan2  which is directed by Mysskin, will be composed by none other than  maestro Ilaiyarajaa.
Mysskin had recently gone to London to scout for locations. He had visited the famed Baker Street to see the great detective Sherlock Holmes' museum located there, in keeping with the theme of the film's title.  It maybe recalled that Mysskin had worked with Ilayaraja for his film Nandalala several years ago.
Ilayaraja london Mysskin nandalala Sherlock holmes Sherlock holmes museum Vishal