The title of Tollywood heartthrob
Vijay Deverakonda's much awaited next Telugu project  with 4 heroines has finally  been revealed. 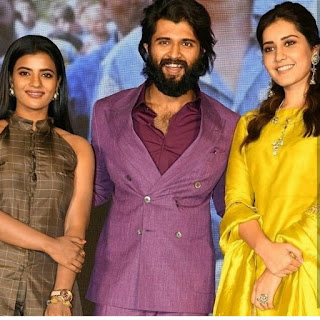 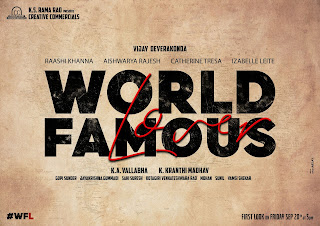 Titled World Famous Lover,  the Creative Commercials production is directed  by Kranthi Madhav.
Raashi Khanna, Aishwarya Rajesh, Catherine Teresa and Izabella Leite are Deverakonda's heroines in the film. This film was  K Town's talented Aishwarya Rajesh's Telugu debut ( as she started shoot in 2018)  but her 2nd project with The same producers ( Kousalya Krishnamurthy, the remake of Kanaa) released first. 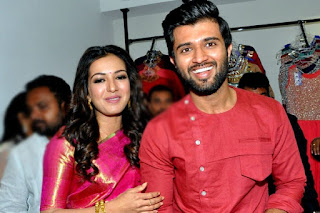 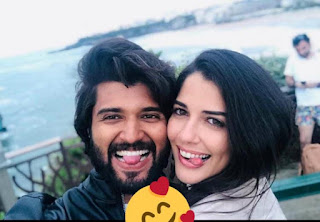 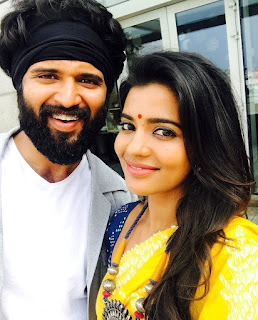 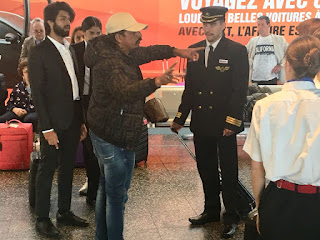 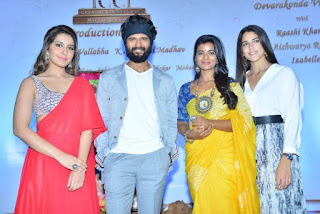 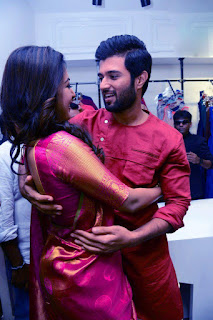 The unit had shot extensively in France, at Lille airport a few months ago. A shoot is reportedly underway in Hyderabad

The first look will be revealed on Sep 20th at 5pm by the team. 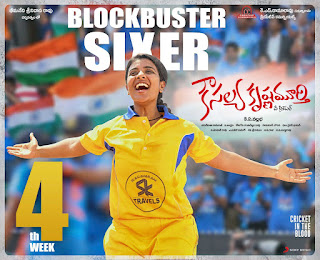