Post the huge success of Vels International 's Comali which had a success meet recently,actor Jayam Ravi is preparing for his next. 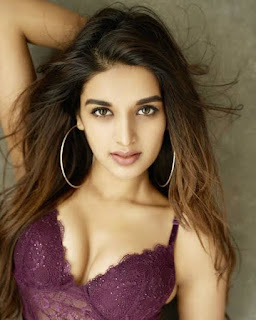 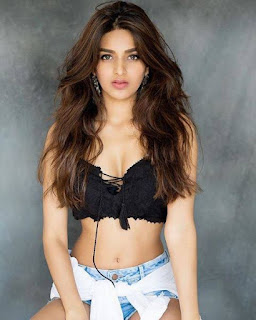 The title of his 25th film JR25 was announced and has already created a huge buzz dur to its uniqueness. The title chosen is Bhoomi and is to be directed by Lakshman and produced by Sujata VijayKumar. After the success of 'Adangamaru', Sujatha Vijayakumar's Home Movie Makers producing Jayam Ravi's 25th film, Lakshman has directed Ravi in  'Romeo Juliet' and 'Bogan' earlier. The cinematography is by Dudley Raj, stunts by Stunts Shiva,  and choreography by Brindha 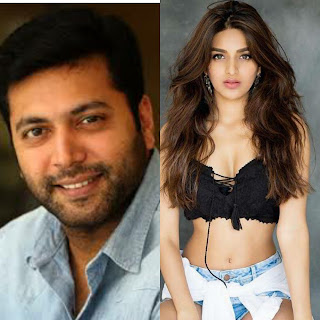 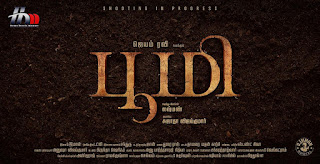 D Imman is composing music, which only adds to the buzz around the film. The 25th film is a milestone for any actor and thus seems like a winning combo already !
More details are awaited.