Karan Johar in awe of Bigil !

Looks like Bollywood is keeping its eyes  focussed on Southern cinema, keenly watching the latest releases.
Now  the latest Diwali release, Thalapathy Vijay's Bigil is garnering attention. None other then ace Bollywood director Karan Johar has expressed his appreciation on social media, praising  the film, the star  and director Atlee. 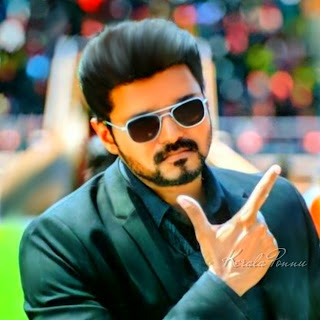 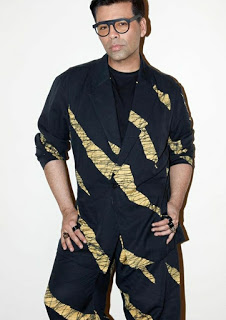 He says, 'What an absolute festive joy #BIGIL    is!!A roller coaster of emotions, triumph and an unparalleled  adrenalin rush! #ThalapathyVijay is in top form and makes you want to whistle along! He is BRILLIANT! @Atlee_dir goes on to prove he is the master of This game!! SUPERSTAR DIRECTOR'

Karan Johar had recently been in awe of Dhanush's Asuran as well.