Maple Leaf Productions will bankroll a movie that features story, screenplay and dialogues by B Lenin. Titled Kattil, the movie would be directed by actor-filmmaker EV  Ganesh Babu. The film is heroine Srushti Dange's next in Tamil, opposite the director and hero. 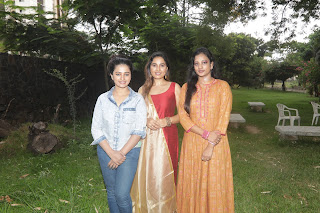 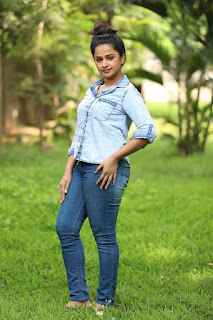 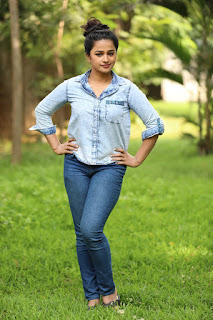 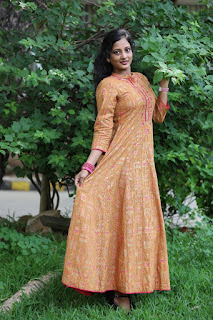 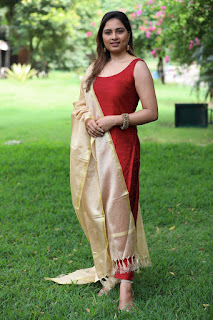 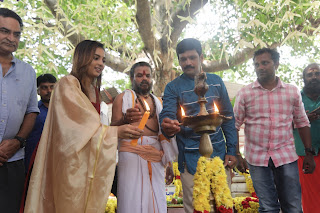 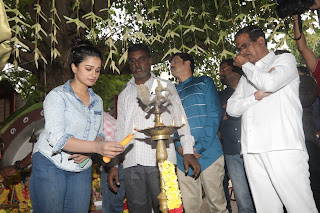 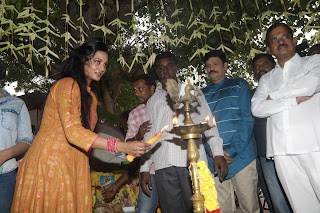 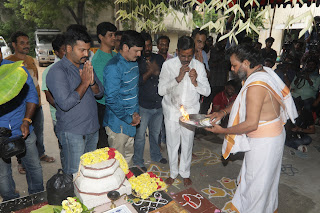 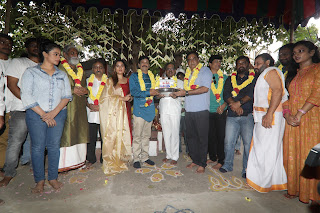 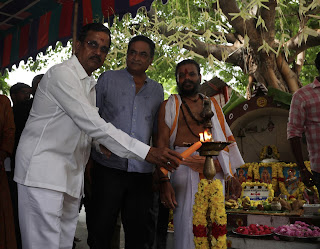 Lenin has worked with legends in the industry like Mahendran,  Maniratnam and Shankar besides acclaimed filmmakers from across the globe. Winner of 5 national awards, Lenin has served as chairman of Film Federation, chief of Oscar selection committee and hss been a part of the panorama in India International film festival among others. He has five decades of experience.

E V Ganesh Babu, who directs Kattil, has made Yamuna before. He has played character roles in several films and won many awards. His films have garnered international acclaims.

Speaking about Kattil, Ganesh Babu, says, ' The movie sets out to reach our young generation especially the internet generation with our tradition and culture. B Lenin has crafted the screenplay, story and dialogues in  such a way that it would woo all sections. '
A puja was held to launch the film in the presence of the cast.