The Tv channel Zee Tamil has been celebrating industry talent and is a host to the  successful  Zee Tamil Kudumba viruthugal. Now, the channel will honour the talent of   Tamil cinema industry with the Zee Cine Awards Tamil 2020. Zee Awards are already a big event in Bollywood and now the channel is bringing the event to KTown.

The channel announced the first ever edition of the awards at a grand  press conference held The Leela Palace, in Chennai today.

Speaking at the launch, Siju Prabhakaran, South Cluster Head - Zee Entertainment Enterprises Pvt. Ltd. said, "Over the last decade, Zee Tamil has not only excelled in pursuing fresh and quality entertainment for Tamil audiences around the world but also created platform to commemorate talent. It gives me great pride as we unveil the first ever Zee Cine Awards Tamil nad spread its legacy in the Southern Market as well. As a channel we have remined audience centric, they are at the core of all our efforts and initiatives and now with Cine Awards, We are presenting audiences a unique opportunity to vote for their Favorite Stars" 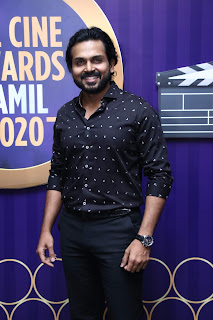 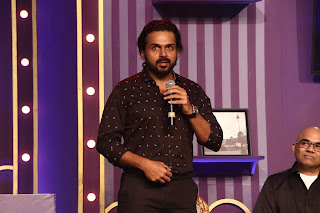 He added," With Nominations that honor excellence in cinema and the finest perfromances across genres, Zee Cine Awards Tamil endeavors to offer the most credible platform to recognise exceptional talent in  Kollywood. While the jury will select their winners, Zee Cine Awards Tamil will also empower viewers to ensure that their deserving favorites win through a nomination mechanism for all the new- "Favourite Awards" Category. " 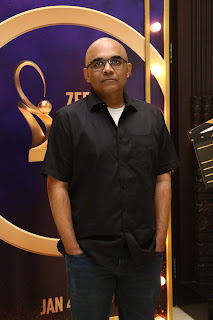 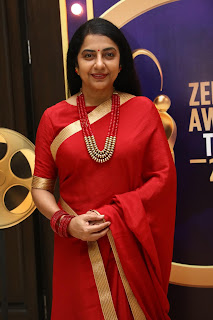 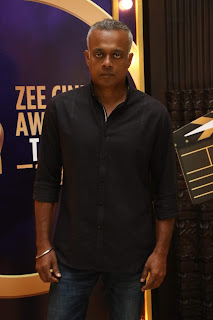 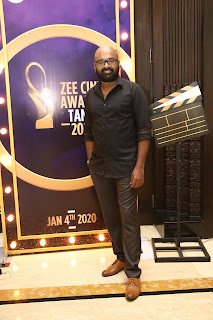 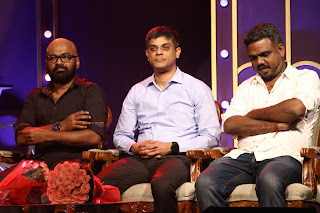 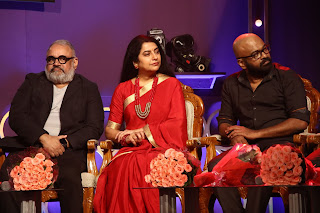 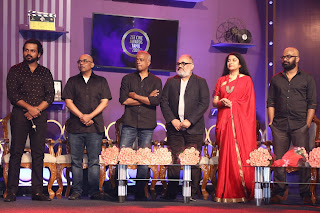 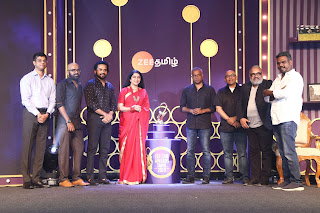 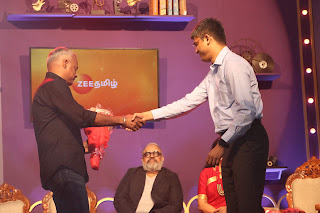 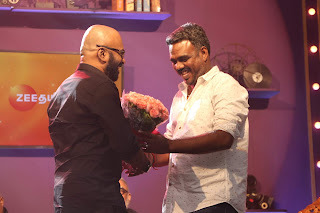 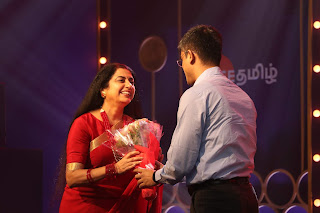 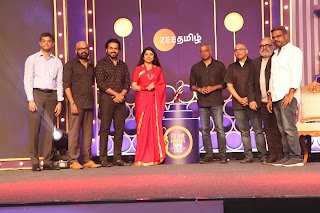 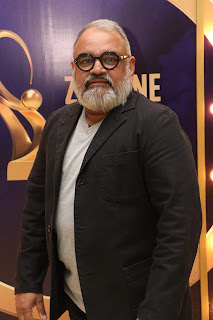 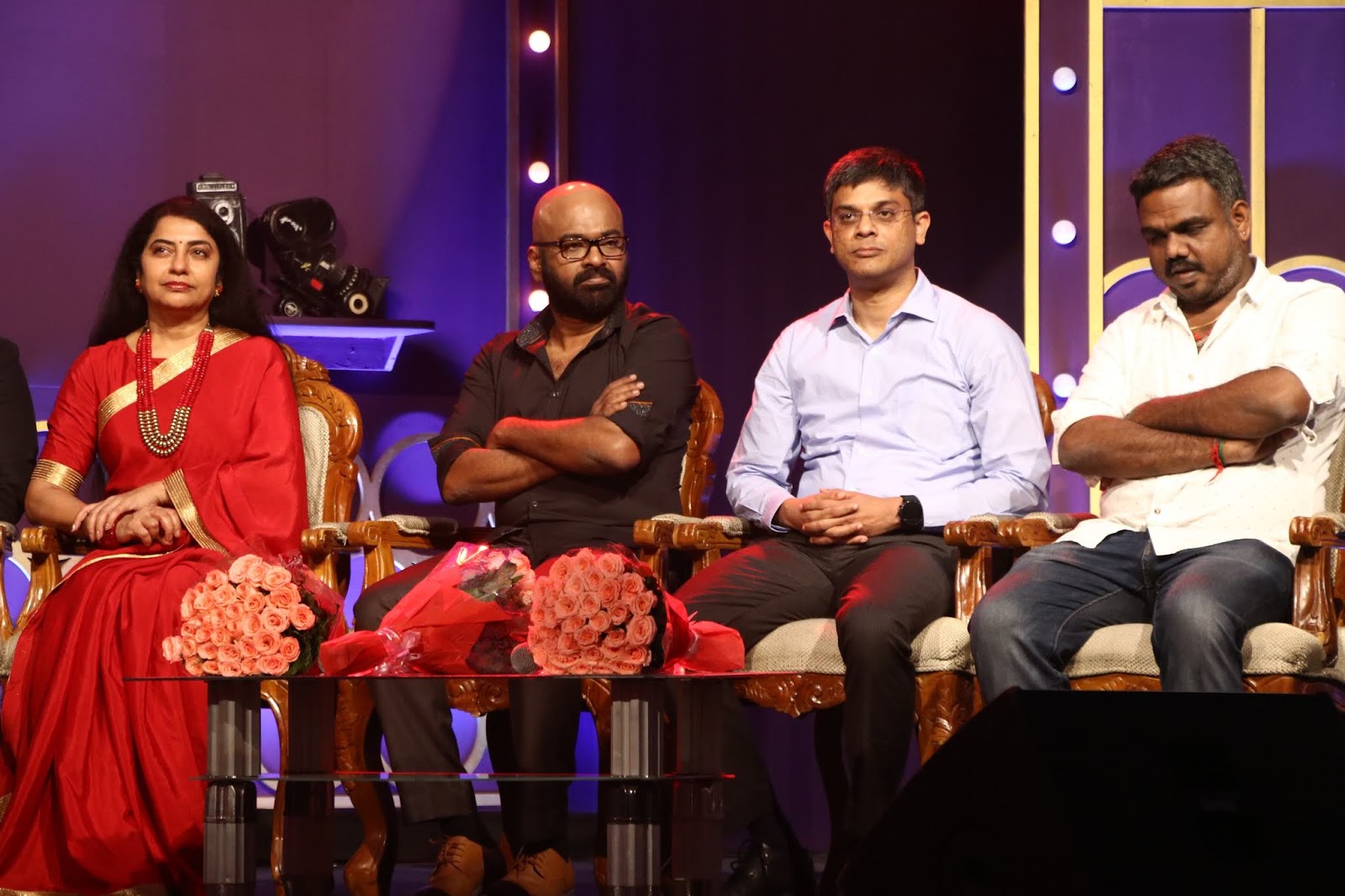 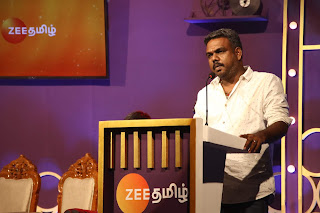 Siju Prabhakaran elaborated, "The Channel has become a pioneer in driving inclusion with the introduction of the favorite Telugu, Kannada and Malayalam Hero in Tamil Nadu Categories. The extensive nomination process will be followed by the voting process, from 15th December onwards and the methods for both will be communicated on the Channel."

A grand award ceremony will be held at a glittering cetemony at the Nehru Stadium on January 4th in Chennai.