After the superhit Kaithi, director Lokesh Kangaraj is busy shooting for Thalapathy 64. Post  the blockbuster success of Bigil, Thalapathy Vijay headed for New Delhi where the shoot is currently going on.


Now the latest entrant to the cast of the film is popular show host, TV personality turned actor,  VJ Ramya Subramanian. The actor,  anchor and fitness buff is currently shooting in the capital along with Vijay and the cast.  Ramya has acted in films like Ok Kanmani and the recent Aadai. 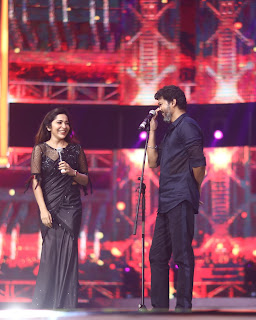 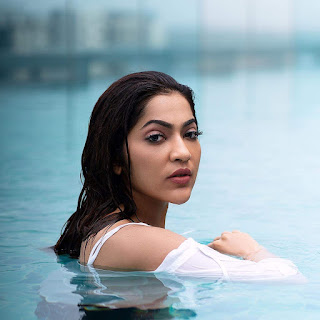 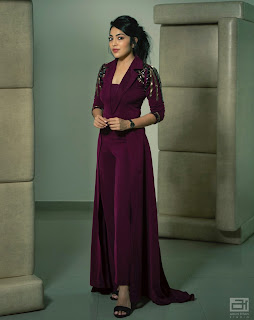 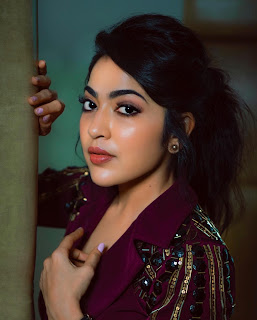 Apparently she has been shooting for the last 20 days in the city.  Ramya has described the opportunity as a dream come true to act beside Vijay on screen, being a fan of his and having anchored several audio launches of his movies.
She was also deeply impressed by director Lokesh's Maanagaram and the recent Kaithi.
The shoot will move to Chennai later.