The Sri Lanka born chairman of Lyca Mobile,  Lyca Group of companies and Lyca Productions head, Subaskaran Allirajah was conferred an honorary doctorate by a university in Malaysia recently.
To felicitate him on the occasion,  a ceremony was held in Chennai in the presence of Ponniyin Selvan director, Mani Ratnam and Darbar director AR Murgadoss, yesterday.
Mrs Prema Subaskaran was also present on the occasion. 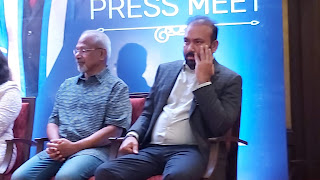 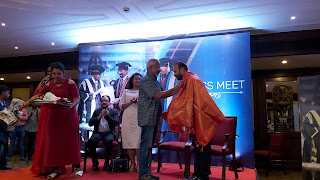 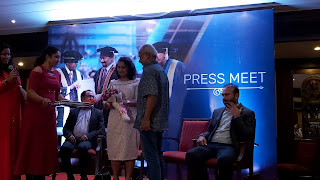 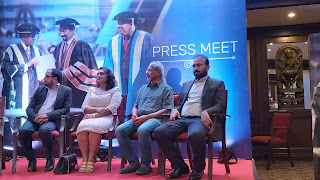 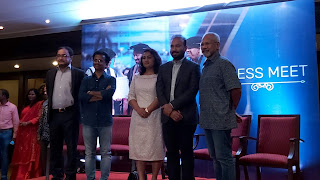 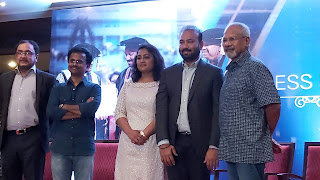 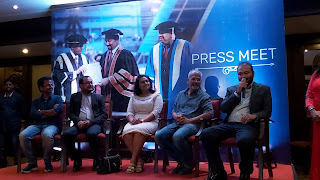 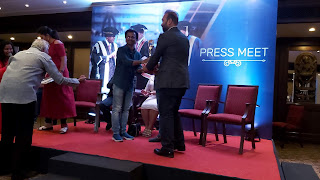 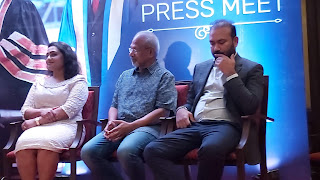 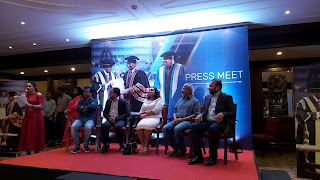 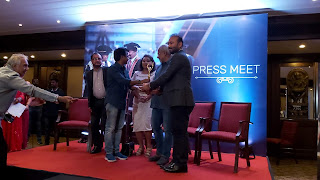 Incidentally, both ace directors revealed that Subaskaran's life, starting off from humble beginnings in Sri Lanka and rising to become a worldwide presence with  business across the world,  was worthy of an inspiring biopic. (Click here for full speech of AR Mugadoss and Mani Ratnam).
Today the grand audio launch of Rajinikanth's Darbar is being held in Chennai. Lyca is gearing up for a Pongal release of the Rajinkanth magnum opus. Other dignitaries and journalists also spoke on the occasion.