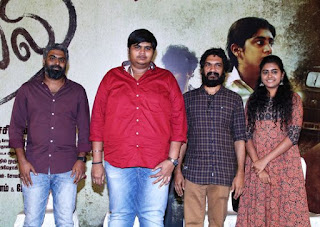 Subbaraj will be releasing Alli, the Tamil version of Chola in Malyalam, under this banner.  The film is directed by Sanal Kumar Sasidharan and stars Joju George and Nimisha Sajayan. 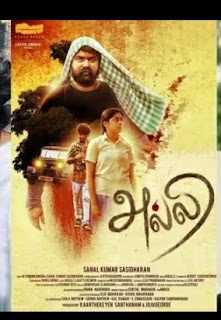 Pa Ranjith and Vetrimaaran released the title of  the banner's first indie film Alli, dubbed in Tamil. These are films which have already made a name in festivals across the globe.  They may not find the right distribution network to release independently and reach audiences.  Stone Bench Indie seeks to bridge that gap and bring such films to wider audiences, according to Subbaraj.
Stone Bench is already producing 3 films and 2 web-series which are in various stages of production.