- December 17, 2019
By Rinku Gupta
The grand title launch of Parithabangal Productions' film Production No. 1  was held at a star hotel in the city recently.
The film is a unique 100 strong crowd funded venture, starring Gopi Sudhakar and directed by SAK. Jakes Bejoy gives the music while Nijai cranks the camera. The film is titled,  Hey Money Come Today Go Tomorrow Ya. 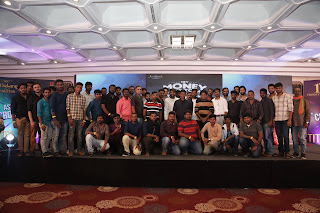 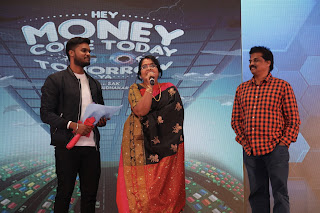 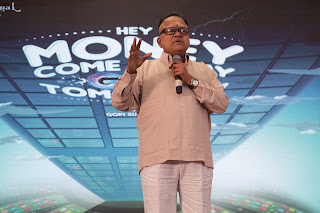 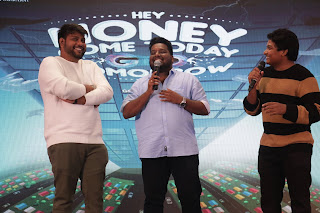 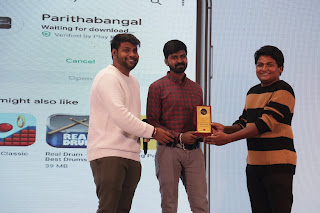 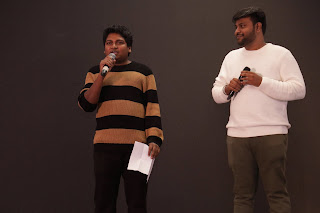 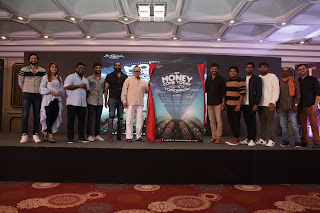 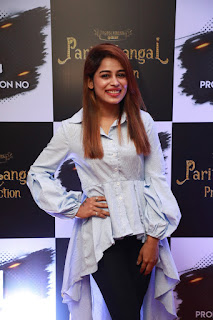 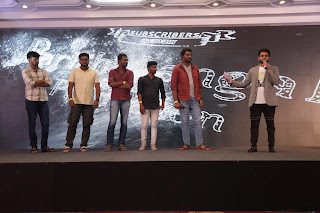 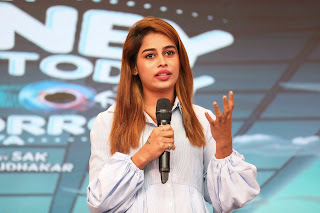