Riding on the wave of the acclaim for Asuran, Dhanush has his hands full with  films with Karthik Subbaraj and Mari Selvaraj next.


In the meanwhile, he is already set for his third Hindi film. The much in demand, talented actor who is clearly on a high, is going to start shooting with Akshay Kumar and Sara Ali Khan for a film titled Atrangi Re. 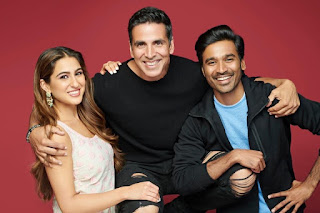 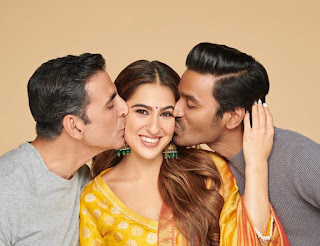 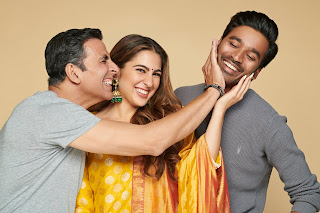 Sara is the hot favourite in Bollywood right now, and the pairing with Dhanush is an exciting, fresh combo. The 2 0 actor Akshay is doing a special role, which he said yes to within the first 10 minutes of the narration Aanand gave him.

After Raanjhana and Shamitabh, this is Dhanush's third film in Hindi. 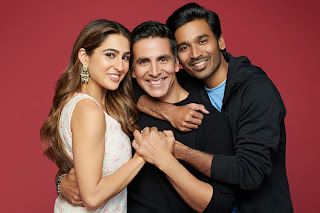 The film is directed by Aanand L Rai and will have music by AR Rahman. The film is written by National Award winner Himanshu Sharma.
The shoot begins on March 1st and the film is set for a 2021 release. The actors are already trending on social media ever since the announcement.