The Vetrimaaran Grassroots Films Sanga Thalaivan marks the debut of VJ Ramya Subramanian as lead heroine. Though the actor has done roles in Aadai and OK Kanmani, this is her debut as leading lady.
Paired opposite Samudrakani on the film, she was all praise for the team at the audio launch press meet recently. 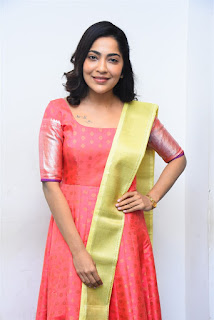 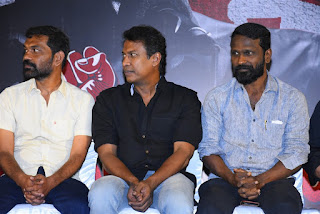 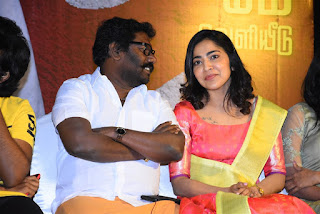 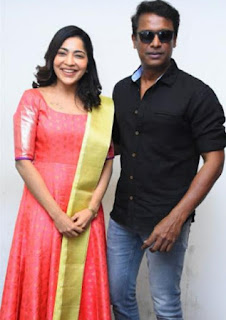 Talking about her role she said, " I play a village girl and mom to a kid in the film. It was  thanks to Velraj sir who during a chat asked me if I wanted to do films and I sent him my photos. Immediately he sent those to Manimaran. When I realised they were calling me to play the lead I saw that as a big step in my career. Because  there are many stereotypes and  people say its very difficult for longstanding TV personalities to get films roles and that too getting a  lead is very tough. But I was getting that opportunity since none of the team had any such stereotypical notions."

Speaking about producer Vetrimaaran she revealed,  " I am a big fan of his films and rush to see them on release day itself. "
We wish the talented actor all the best !