Proving his proficiency in diversified roles with  outstanding performances, actor Ajmal has always managed to the steal the spotlight.

From playing an aggressive youngster in Anjathey to a smart antagonist in Iravukku Aayiram Kangal, he keeps doing diverse roles. 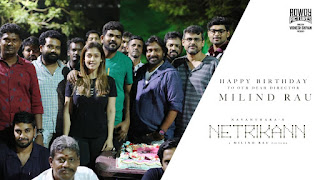 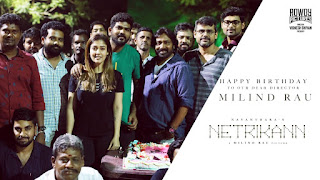 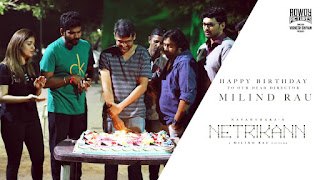 Now, the actor has been signed on  to play an important role in Nayanthara’s upcoming film ‘Netrikann’. The film laced with lots of suspense, mystery, thrills and twists will have him essaying a pivotal role.

As of now, the crew has completed 80% of shooting and is now on a temporary break due to the corona virus issue.