Actor Bharath who is currently on a high after  his last release Kaalidas in Tamil, is busy with his Bollywood entry opposite Salman Khan titled Radhe.
In the meantime he has  been shooting for another upcoming movie,  titled "Last 6 Hours". 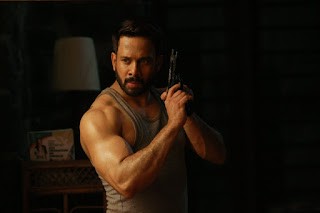 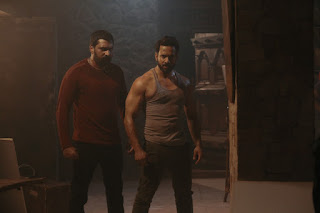 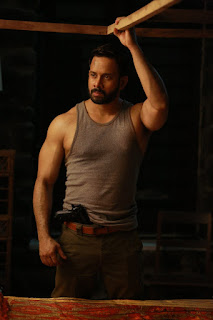 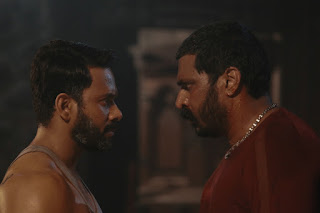 Kailash Menon scores the music for this film while Sinu Siddarth handles the Cinematography. The movie is directed by Debutant Sunish Kumar who earlier assisted Director Rajiv Menon in his films. Suresh(Thoothukudi) has written the story for this film.

A group of 4 people who have excelled in 4 different fields plan to do a big heist and settle in their life. As planned they decide to loot the money within 6 hours of time. But unexpected things happens suddenly. What has happened and what is the condition of the robbers is the main part of the story.


The makers have added several  twists and turns to it. Director Sunish Kumar gives us a hope that this movie will fetch a big name to Bharath and as like his Tamil Movies he will make a strong  imprint in the  Malayalam Industry too.

The Film is said to be a bilingual which is made in Tamil and Malayalam simultaneously. The Film's shoot has been shot in Chennai, Kerala and Dubai. The shoot has got over and the post production work is going on in full swing. The Team will announce the movie's release date soon.