Director Gautham Menon's recent short film Karthik Dial Seytha Yenn featuring STR and Trisha has been garnering eyeballs, on his Ondraga You Tube channel. The team made the film online during the lockdown.  Apparently,  Gautham has been spending his lockdown time doing  a lot of writing and this short film is part of a sequence planned for his Vinnaithandi Varuvaya ( VTV) sequel.

Now, in an online live chat with the Cinema Express portal today, Gautham replied to a fans' question about the possibility of working with Ajith Kumar again. 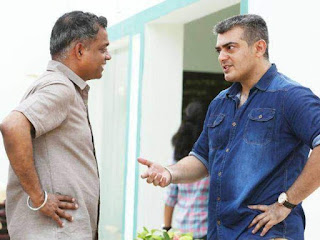 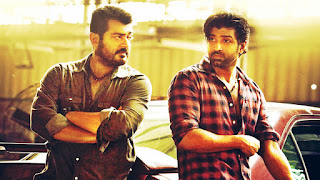 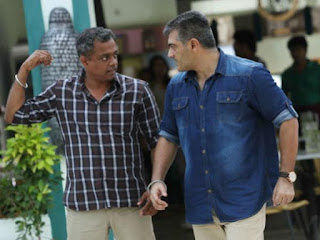 Gautham revealed that during the covid lockdown he has written a dialogue between the  Satyadeva and Viktor characters of his film Yennai Arindhaal. 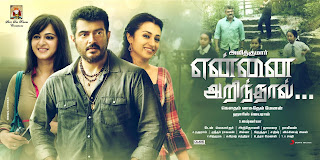 What's more, Gautham is planning on pitching the story to Ajith once the lockdown is over. He confirmed that if Ajith likes it, he would start work on the sequel to Yennai Arindhal.
This is indeed good news for fans of  Gautham, Ajith and Arun Vijay !
Ajith Ajith Kumar Arun Vijay covid Gautham Menon lockdown satyadeva STR Trisha viktor vtv yennai arindhaal