The lockdown has brought about many changes in the lives of people. For Shanthnu Bhagyaraj and wife Kiki Vijay, the period has led to the formation of their own You Tube channel called 'With Love Shanthnu Kiki'. What's more, the duo made  their first short film and  uploaded it, called Konjam Corona, Naraya Kadhal, aka  KoCoNaKa,  which went on to become a huge hit.

The film marks  Shanthnu's debut as a director. It  may be recalled that  Kiki is a well known TV anchor and runs her own dance studio. Now the short film marks her debut as an actor.

With over 1.6 million views and counting,  the film,  shot entirely at home due to the lockdown,  has garnered huge appreciation from peers and fans alike.

The  chemistry of the couple, it would seem, had already caught the eye of advertisers as well.

Shanthnu ( who is awaiting the release of Vijay starrer Master, his next film) and wife Kiki had signed up last year for a TV Commercial ( TVC) ad film by the popular Southern giant, Aachi Masala. Now, during the lockdown, the ad is being released on the couple's popular YouTube Channel 'With Love Shanthnu Kiki'  on Sunday at 5 pm. 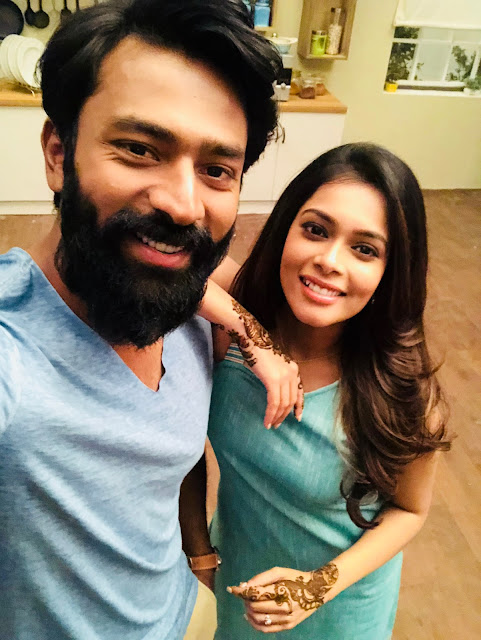 Kiki shared her excitement on her social media handle,  "Getting together for a commercial for the I st time !Super thrilled! For #AachiMasala@aachimasalaweb
@imKBRshanthnu
Releasing tomorrow at 5pm on our
Youtube channel #WithLoveShanthnuKiki " 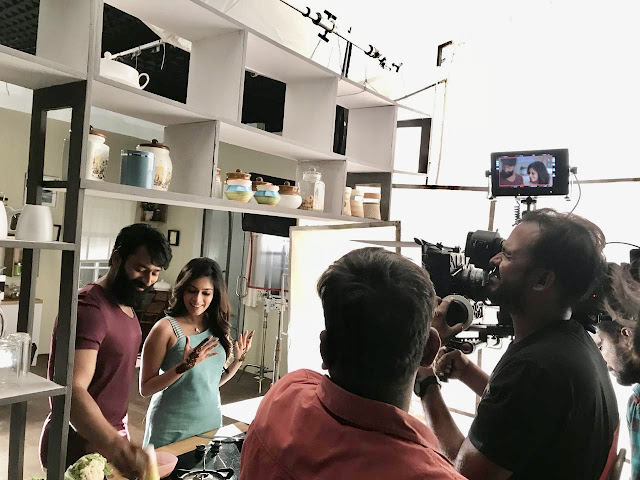 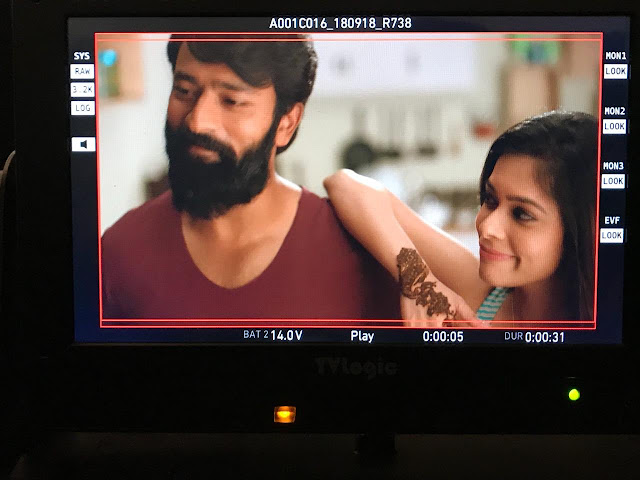 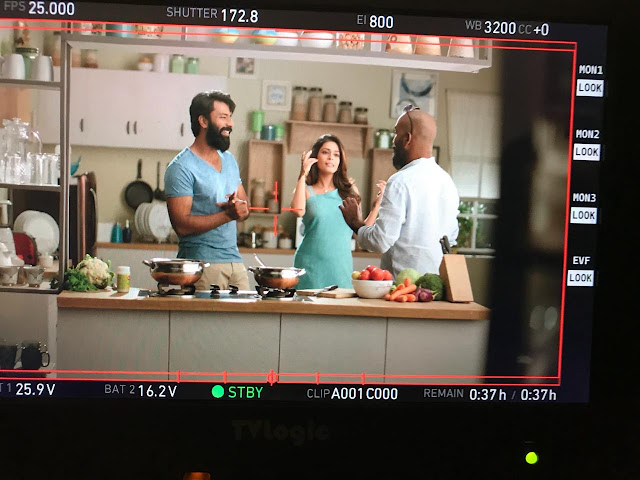 Shanthnu too seems equally excited, " Branding for the first time along with
@KikiVijay..  A TVC for #AachiMasala
Releasing tomorrow 5pm on our Youtube I
Channel #WithLoveShanthnuKiki

For the cute couple,  this sure looks like the start of something new as they join the ranks of real life couples in the ad world like Suriya- Jyotika, Prasanna- Sneha, Saif- Kareena, Shahrukh Khan- Gauri, Virat- Anushka to name a few! Let's watch this space for more. 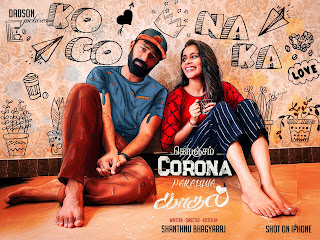