Cinematographer Ravi Varman has completed 20 years with the film industry cutting across Tamil, English, Telegu , Marathi, Malayalam and Hindi languages. A multi-faced talent, a creator par excellence he  is a cinematographer, film maker, producer and writer in his own accord. 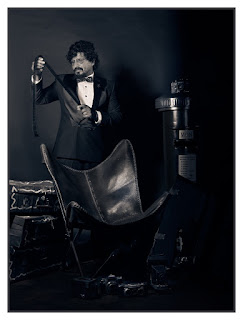 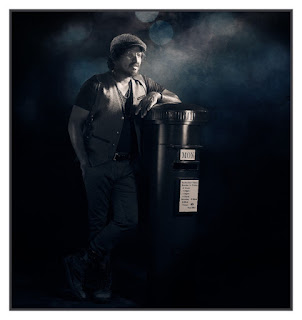 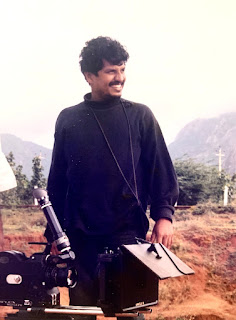 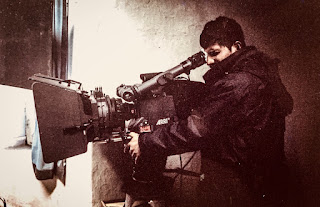 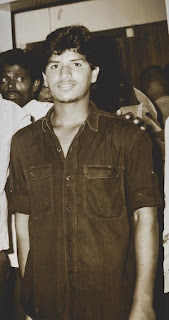 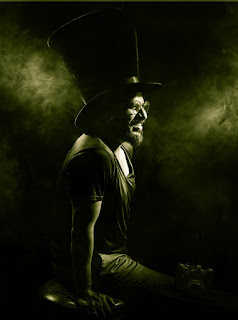