She had debuted in Hindi before that,  with the Varun Dhawan starrer, October, in Bollywood.

Now, Banita , has recently done a bold photo shoot and posted her pix on social media with interesting captions. 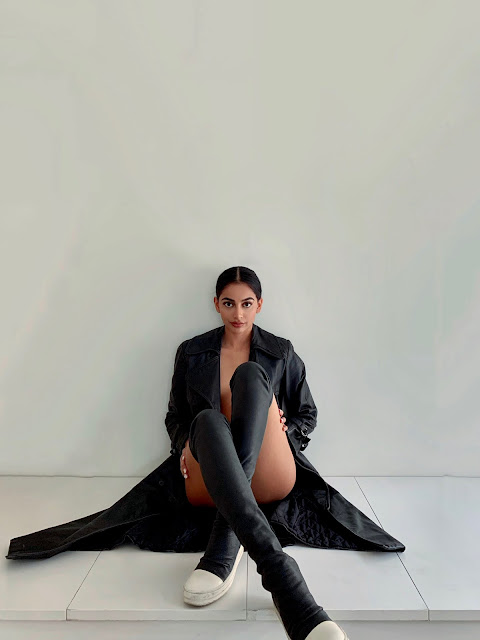 A few days ago she posted this pic with the caption,  " lost my clothes" 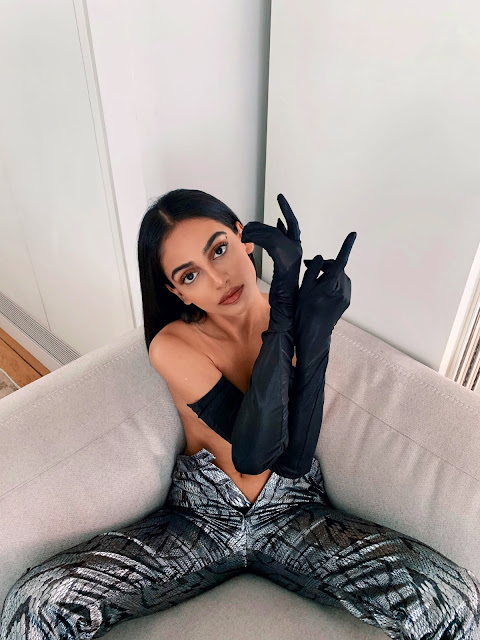 This was followed by posts which read, " lost my top." 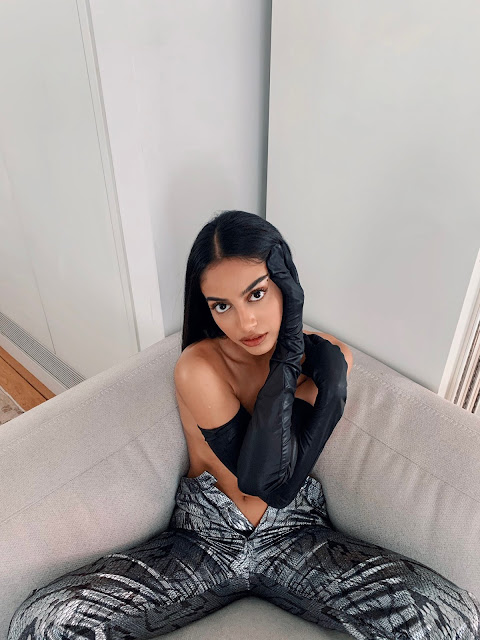 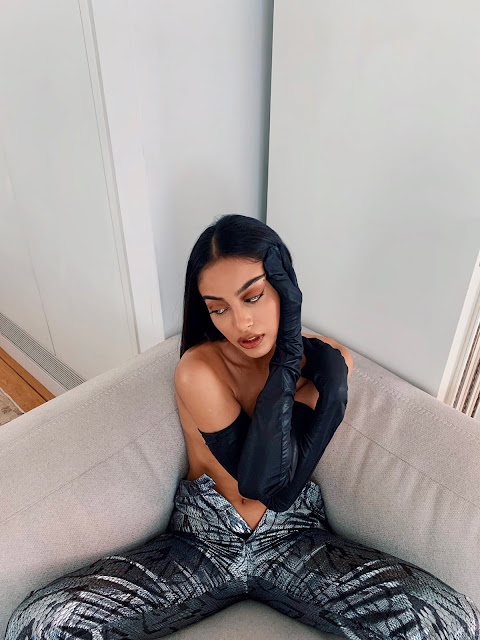 Her latest one in the series is, " lost my pants." 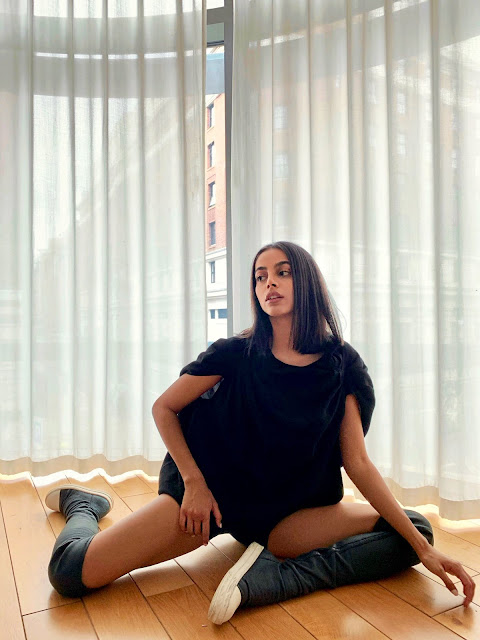 The actor seems to be experimenting with various looks  and moods during the lockdown. 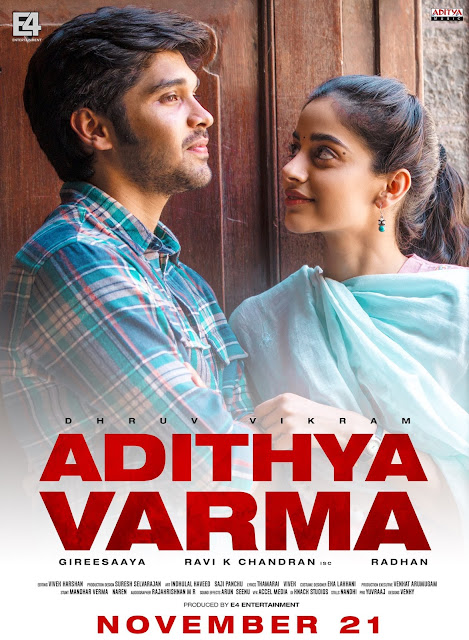