There is a frenzy of eccitement over the grand announcement of Adipurush, to be directed by Tanhaji fame, director Om Raut from Bollywood.

Naturally, there is also a curiosity about the young 38 year old director,  who will be helming such a huge project in Hindi and Telugu, to be dubbed in Tamil, Malayalam, Kannada and even fireign languages.

We bring you a few details  about the man himself. 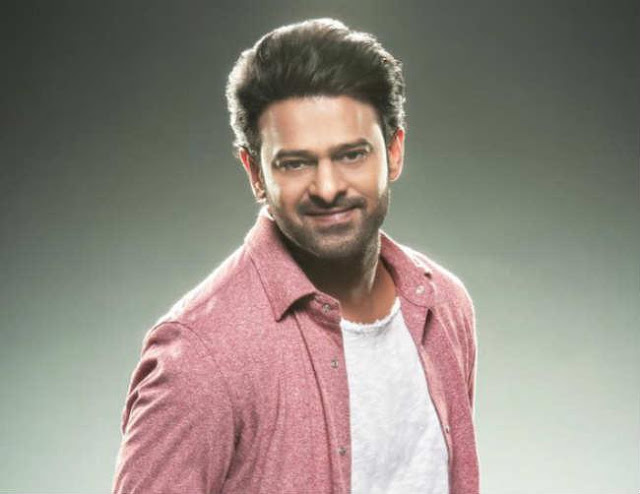 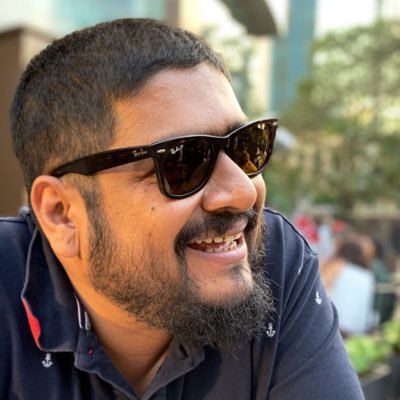 His mother, Neena Raut is a National film Award winner and TV producer, and his father, Bharatkumar Raut, is a senior journalist, well-known author, and a successful member of The Indian parliament (Rajya Sabha).


His grandfather J.S. Bandekar (1925-2017) was a renowned documentary filmmaker and editor, who has won several National Awards as well as acclaims and mentions at the Cannes Film Festival.

Om has worked as a child actor in a number of theatre plays and ad films. He made his feature film acting debut with the lead role in Karamati Coat (1993). The film was loved by the audience from across the globe and won various accolades in number of film festivals.

Om has his post-graduate degree in films from the renowned Syracuse University, New York. He also holds a bachelors degree in Electronics Engineering from Shah and Anchor college of Engineering in Mumbai, India.


After completing his education, he started working as a writer and director for MTV Networks, New York.

After his successful stint in the US, he decided to move back to India to be the vice-president of creative business at Valuable Group, promoters of UFO-Moviez, world’s largest satellite-based digital distribution platforms.

Later, Om worked as the creative head of DAR Motion Pictures and was involved in producing critically acclaimed film like City of Gold (2010 film) (Lalbaug Parel in Marathi) & Haunted – 3D, the highest box office opener ever for an Indian horror film.

In 2012, along with his mother Neena Raut, who has been a prominent producer in Marathi film industry, he co-founded Neena Raut Entertainment. Their first feature film production was “Lokmanya: Ek Yugpurush”, which also marked the directorial debut of Om and won him the Filmfare Award for Best Debut Director. 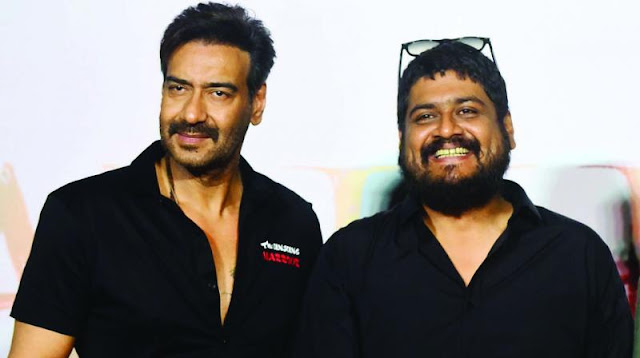 His next is Adipurush, a Pan -Indian epic drama in 3 D starring Rebel Star, Baahubali's, Prabhas. The project, announced today is already creating a frenzy of excitement. 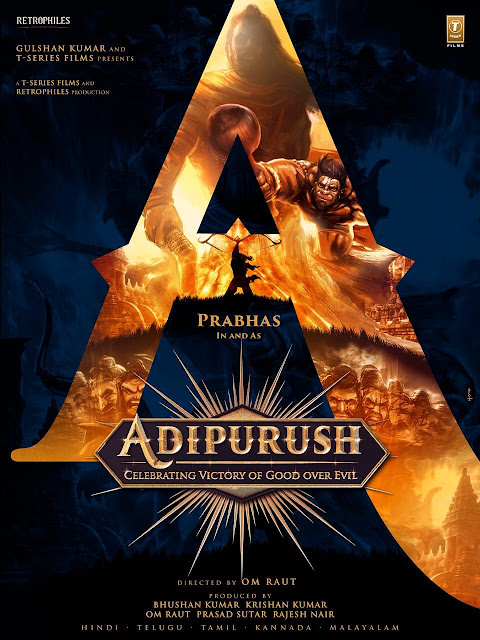