As a gesture of expressing the veneration and worship for Lord Murugan, the famous playback singer-music composer Krishh has composed a vibrantly religious 6 song album album titled ‘Vetrivela.

The album is released by one of the reputed music labels – Sony Music India. The six tracks in this album signify the six houses of Lord Murugan, which is known as ‘Aarupadai Veedu’ (These six houses are the spiritual temples of Lord Murugan located in Tamil Nadu at Thiruparankundram, Tiruchendur, Palani, Swamimalai, Thiruthani and Pazhamudircholai). 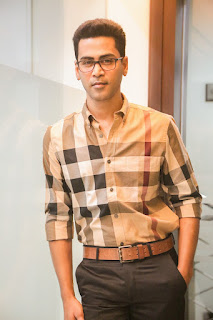 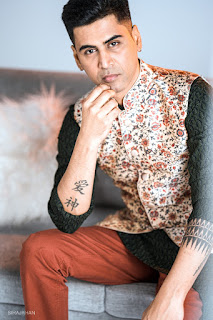 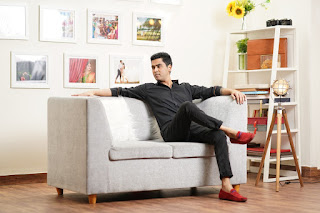 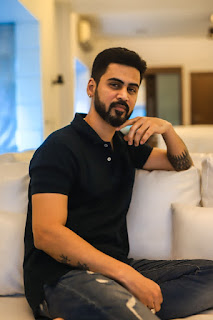 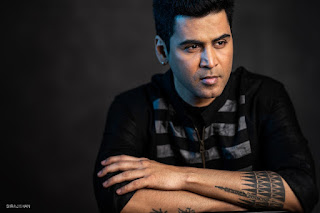 Music director Krishh says, “In recent times, Lord Murugan has become a sensational topic of debates. Across the years, we have been listening to various albums on this divine deity. However, I felt that he has been symbolized as an aggressive avatar. The actual meaning and essence of the name ‘Murugan’ is beauty. He is always abundant of peace, serenity and soothing elixir of souls and this propelled in me the need to compose songs that encompass melodies. The music lovers always have an inherent culture of going to sleep, listening to mellifluous tunes and I wanted this to be a kind of lullaby as well.  The album is created with the aspiration of how it would sound if Murugan had a romantic song. However, this is not a complete romantic song, but an attempt to celebrate the divinity of Lord Murugan in a melodious dimension. The six songs symbolize the six divine temples."

His daughter has also sung in the album. "My daughter Shivhiya wanted to render her voice and I have made her croon the track on ‘Pazhani’. Each song is set to have a picture of Murugan on the album and other details below it. I have made this album for everyone to like and enjoy, thereby experiencing the spiritualism. We wanted the first look to be something different and didn’t want to have Lord Murugan and instead, chose to feature just the divine spear. This album is our heartfelt effort and I thank Sony Music, the biggest music label in the Indian music industry for showing interest and releasing this album. I strongly believe all the fans will definitely like this album and will support it.” 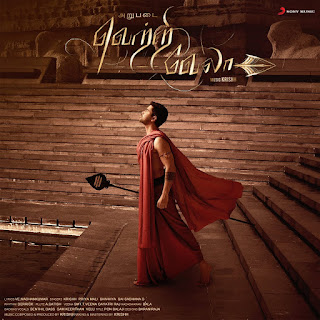