Motta Rajendran aka Naan Kadavul Rajendran, who usually plays a menacing villain, turns into a lead character with his upcoming film, Robinhood.

A village based flick, Robinhood has Rajendran playing a thief, in this comedy caper with an emotional connect. 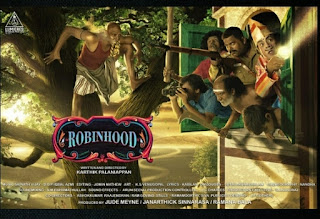 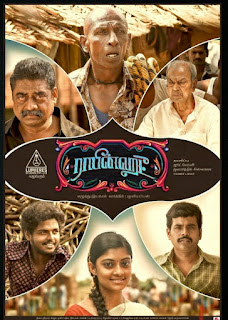 The first look motion poster was released by Vijay Sethupathi, a few months ago,before the lockdown threw releases out of gear.