Sivakarthikeyan's most awaited film, Doctor, has now entered into the dubbing stage

Despite the Lockdown crisis, the  team of Sivakarthikeyan’s ‘Doctor’ had kept the fans happy by consistently releasing single tracks. With ‘Chellamma’ and ‘Nenjame’ becoming overnight chartbusters, the team has good news now. The dubbing works of Doctor commenced this morning, September 17, with a formal ritual ceremony in Chennai. 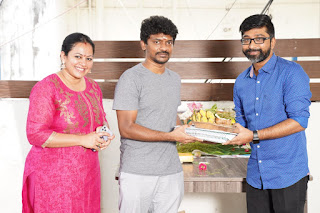 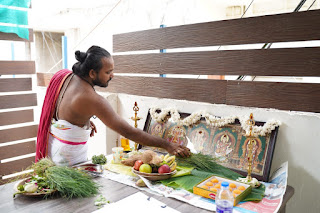 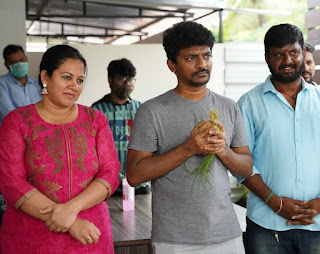 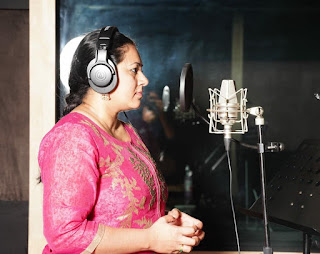 The team made sure all the hygiene factors were strictly followed including social distancing and sanitization.

Bankrolled by Sivakarthikeyan’s SK Productions in association with Kotapadi J Rajesh of KJR Studios, ‘Doctor’ is directed by Nelson (Kolamaavu Kokila fame) with Kalai Arasu as the co-producer. Anirudh’s musical score has already emblazoned the film’s stature of expectations with a couple of super hit tracks. Vijay Karthik Kannan is handling cinematography and R. Nirmal is on editing. The others in the technical crew include Pallavi Singh (Costumes), D.R.K. Kiran (Art), and Anbariv (Stunts).