Tamannaah will be reprising the role of Tabu in the hit Hindi film Andhadhun's Telugu remake. Nabha Natesh will do Radhika Apte's role while Nithin is the hero. Ayushman Khurrana had played the role of a blind pianist in the Hindi version. 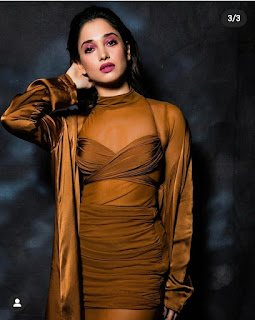 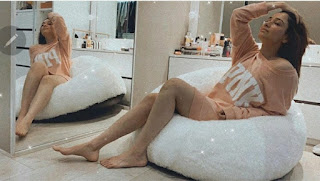 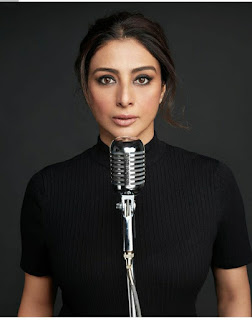 Produced by Sreshth Movies, it is to be directed by Merlapaka Gandhi.

This is an official remake and will go to the floors from November. 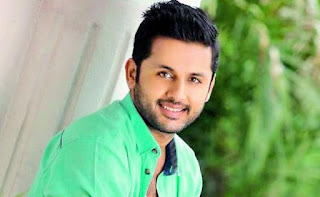 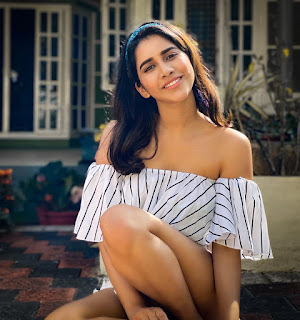 It willno doubt  be an interesting challenge for Tamannaah to take up the meaty role role with so many shades for which Tabu won both acclaim and awards.