Hansika wraps up shoot of Maha

Actress Hansika Motwani’s 50th film ‘Maha’ recently  resumed the shooting with the strict implementation of social distancing and other hygiene factors. Now the entire crew is happy that the shooting has been completed successfully.Hansika Motwani says, "A major part of the year 2020 has been a phase of trials and tribulations for all. I am happy to see that my ambitious project ‘Maha’ has finally wrapped up. Despite the long  hiatus, the entire crew retained the high spirits it had during the commencement of the project. I thank everyone in the team for being supportive, especially during these crucial times. We resumed the shooting works by following the strict rules of social distancing and hygiene factors as insisted by the Government. I thank director U.R.Jameel for his inmost dedication that remained the same from beginning till the end of this project. Our producers Mathiyalagan sir, Dato Abdul Malik sir, Mohamed Zubair sir, and Razik Ahamed sir have been the pillars in letting this project as envisaged by director Jameel. We as a team are so happy with the completion and are looking forward to releasing the film in summer 2021.  I am thankful to Simbhu for his gesture of accepting to be a part of this film and I am sure that his episodes will be appreciated by the crowds.” 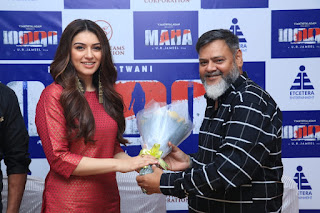 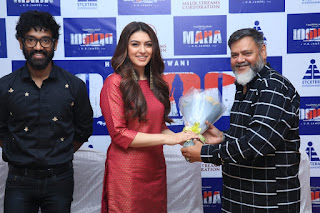 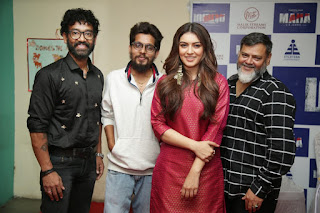 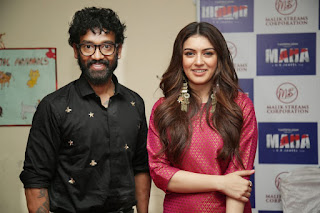 U.R. Jameel is directing the film which is produced by V. Mathiyalagan of Etcetera Entertainment and Dato Abdul Malik, Mohamed Zubair, and Razik Ahamed of Malik Streams Production & Distribution.