Biopics have been at centre stage in Bollywood with several examples like films on Mary Kom, Milkha Singh and  Dhoni to the recent Shakuntala Devi and Gunjan Saxena. In Kollywood too, Kangana Ranaut is shooting for Thalaivi while Ramya Krishnan has been part of Queen, a web-series.

Now,  Gayathri Films’ Chithra Lakshmanan and Murali Cine Arts H Murali are planning to do a biopic on late actress Silk Smitha. The film will be titled Aval Appadithan. 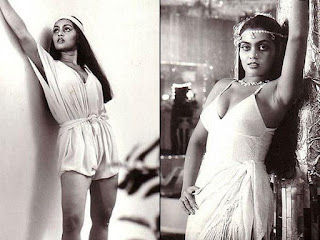 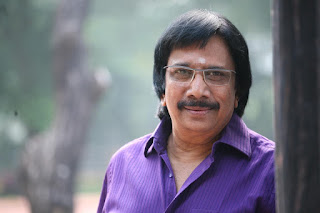 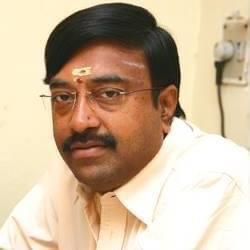 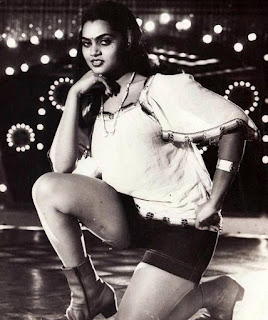 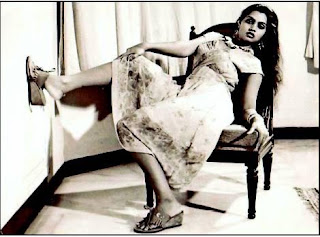 Silk Smitha was the most sought after actress by many directors and producers  during the 80s and early 90s. Distributors and movie-makers wanted to cast the sultry siren so that they could reap financial dividends and also make use of her glamour quotient as she was one of the biggest crowd pullers during her peak period.

Though filmdom had  several such glamour dolls earlier, none could reach her heights. Her eyes spoke a thousand words and Silk was unapologetically sensuous.

Silk Smitha hailed from a poor family and was struggling to make her ends meet before she tasted success in the film industry. 'Aval Appadithan' will have interesting and in-depth details of the actress's life which saw various twists and turns.

Director Manikandan says the reason for Silk's success can be attributed to her eyes which told so many tales. "Her hotness quotient too has been unmatched till date. And to play her character, we are trying to get the right person who can do justice to the role."

The shooting of the film is slated to happen this November.