Suriya Thanks IAF for NOC, Soorarai Pottru trailer on 26th !

Amazon Prime Video’s Soorarai Pottru was initially set to release on the 29th of October but the release date was postponed because the makers were awaiting a clearance from the Indian Air Force ( IAF)  for the release of the film.

Now, the  hurdles are cleared for a grand Diwali release because the vital No Objection Certificate (NOC) has arrived.

Before release, the much awaited  trailer of the film  is all set  to release on 26th October.

An elated Suriya, took to Twitter to announce the trailer release date with an interesting video! (click here to view video)

He also thanked  the IAF for giving them the clearance for the release of the film.  Suriya wrote,  “Thanks to all our well wishers, friends and FFO in Delhi for all their kind support!! @IAF_MCC 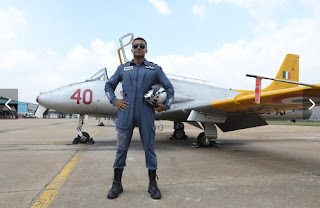 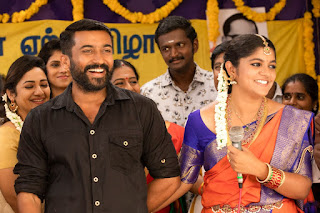 The film is a fictionalised version of the book “Simply Fly” written on the life of Air Deccan founder Capt. G. R. Gopinath. 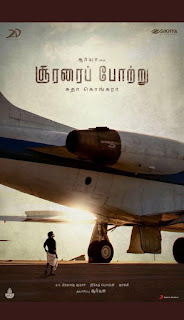 Before getting the clearance, Suriya had shared a heartfelt note for his fans on the delay of the release. He also shared a special treat for the fans in the form of a song from the film. The 2D producer  Rajsekar Pandian,  tweeted earlier this week on getting the NOC, he had also hinted at a diwali release.

Now, looks like a very festive Diwali for Suriya fans!