Disney+ Hotstar VIP has managed to get a slate of top Kollywood stars and directors on board, to make an impactful entry into the vast market for Tamil film and web-series content.

Touting itself as ' the next-gen personal screen for Tamilians' the OTT platform adds Tamil Hotstar Specials shows  and  Kollywood movies-before-theatre to its digital portfolio. Several originals are coming up for release on the platform, roping in top actors,  directors and crew. 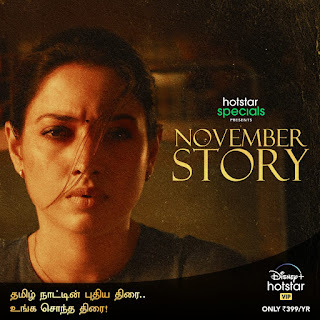 With  'Live Telecast'  Kajal Aggarwal makes her digital debut with a  Horror genre web-series along with Vaibhav and  Anandhi. The series is directed by Venkat Prabhu. The director revealed on Koffee With Kollywood today that he has tried to reach another set of audiences through this venture,  a step away from his usual urban stories. 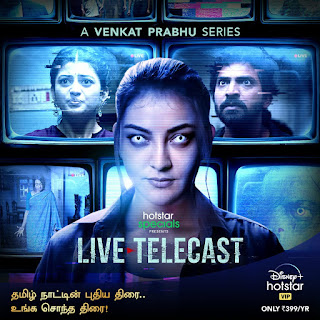 'My Perfect Husband' is a  Comedy Drama, starring  Sathyaraj  and Seetha. 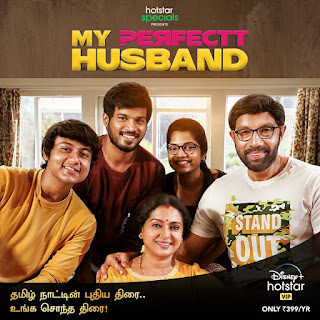 'Triples' is a  Comedy starring Jai Sampath and Vani Bhojan and is produced by Karthik Subbaraj. 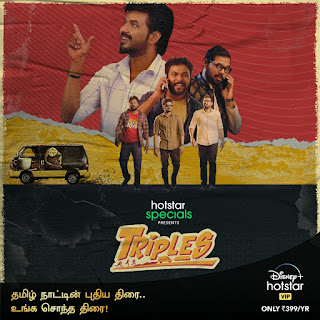 Amazon Prime, Zee5 and Netflix have already stepped into the Tamil entertainment market with originals and new direct releases.  Now Disney Hotstar is upping the ante to grab a share of the vast market for Tamil content on OTT world wide. In the meantime,  it's a win win for the viewer!