Director SundarC  has been  busy during lockdown, planning  the shoot of his next film, Aranmanai 3. Two schedules of the hit franchise film,  have been completed.  Now along with the cast and crew, he has landed in Pollachi to complete the final leg of the shoot.

The shooting of the third schedule has begun and the entire team is touted to be present for this part. The director is all set to make up for any lost time during lockdown and has planned everything to the last detail. The shoot will be completed by December 1st after which post production will begin. 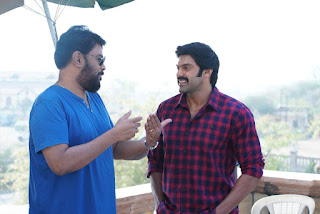 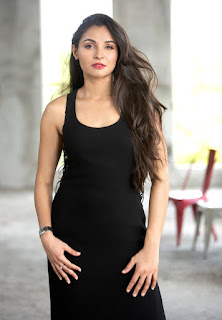 Vivek, YogiBabu and Sakshiagarwal.
Popular Tollywood heroine Raashi Khanna also joined the cast of the film recently. Raashi who earlier acted in films like Adangu Maru and Imaikka Nodigal  in Tamil opposit,  posted pics of herself at Pollachi on social media with the caption " Pollachi 💚 shoot diaries. Aranmanai3 " 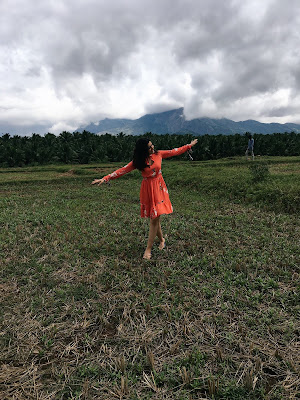 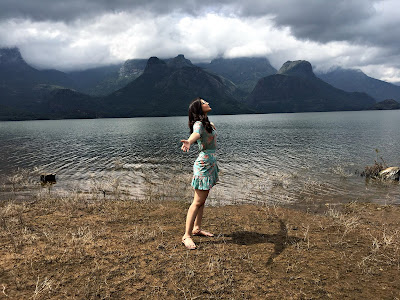 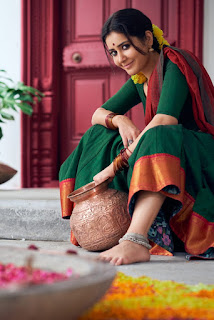