Tollywood beauty Nidhhi Agerwal is going places already in Kollywood even before the release of her Tamil debut film Bhoomi opposite Jayam Ravi. 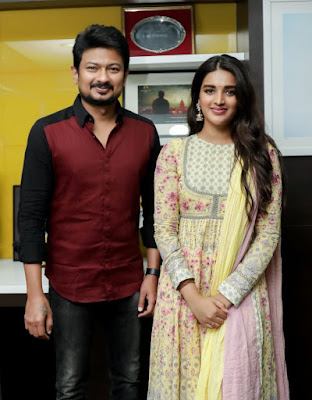 At the launch of Production 14 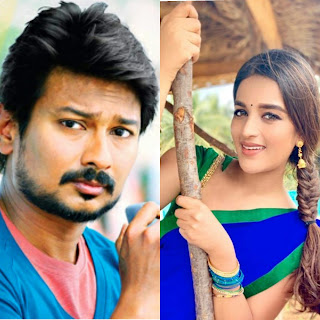 Today, Nidhi tweeted about her joy at joining the shoot of her next film. She is now cast opposite Udhayanidhi Stalin in his next project. The film is directed by Magizh Tirumeni and produced by Red Giant Films. Tentatively the film is titled Production No. 14. 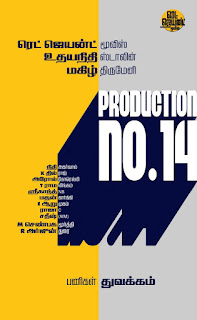 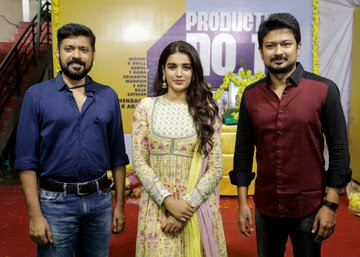 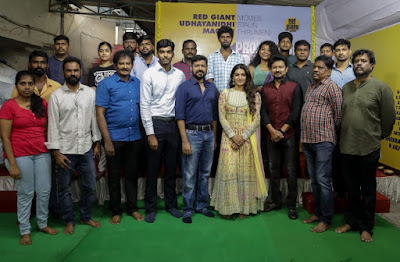 The music is by Arrol Corelli. The pre- production has been on and the shoot will now begin in November. 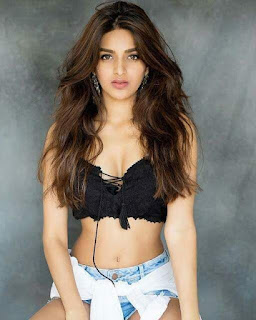 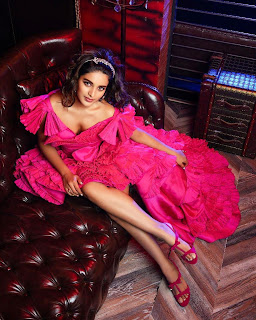 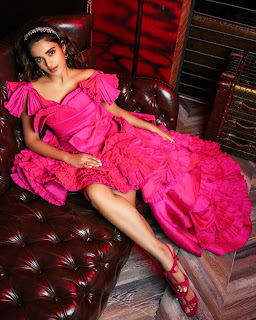 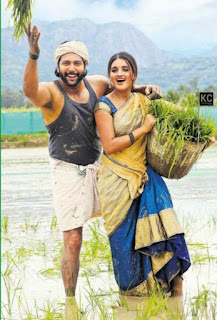 She is already part of Silambarasan's Eeswaran, which has Simbu in a new lean, toned avatar after a huge weight loss.