Silambarasan is one star who has been putting the lockdown to good use.  Not only has he lost lots of weight and toned up during the lockdown ( See video of STR's transformation), he's also been  busy completing the shoot of Suseenthiran's Eeswaran. The first look posters of the new, fitter Silambarasan had fans going into raptures.

Now, the actor has finished the dubbing of Eeswaran and is already on to the shoot of his next film, the much awaited Maanadu, directed by Venkat Prabhu. The actor is full on energy to complete the shoot of this political thriller. Moreover, to ensure the health of unit members , Sidha Specislist Dr Veerababu will be on sets all through,  rendering Siddha medication for covid prevention and care. 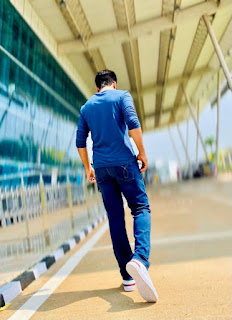 Simbu was spotted at Pondicherry for the shoot. He plays a character called Abdul Khaaliq. The film stars Kalyani Priyadarshan and SK Suryah. Badava Gopi is also part of the cast and is delighted to work with Simbu again after 13 years. 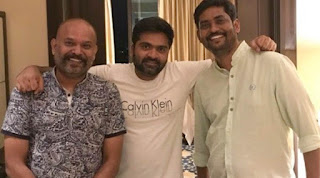 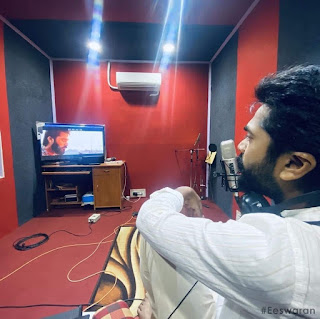 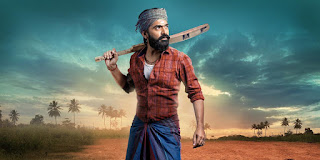 A transformed, fitter Simbu in Eeswaran

In the meanwhile, for Diwali, the actor was busy on the personal front too. He gifted 1 Gram gold coins  and clothes as Diwali gifts to 400 people who worked in Easwaran, on the last day of shoot. He also gifted clothes to 200 junior artists. The movie unit and team members  thanked him for this surprise gesture.