National award-winning actress Priyamani and former child artist now debuting  as heroine,  Baby Sarah,  are the leads of a 5 language film, titled Quotation Gang. Baby Sarah, known for  was part of films like Vikram's Deiva Thirumagal in Tamil and earned a good name for her acting skills.

The film is directed by Vivek K and he is producing it along with Gayatri Suresh of Filminati Entertainment in association with G.Vivekananthan of Sri Guru Jothi Films. 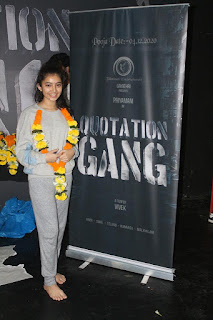 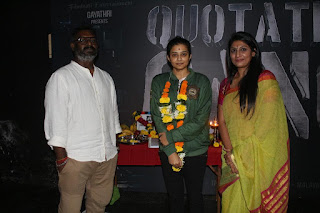 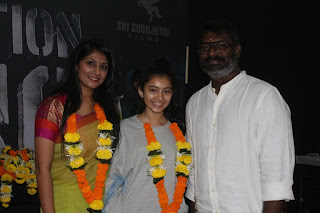 The shooting  commenced on December 5  in Mumbai with a grand ritual ceremony. The film will be simultaneously made in 5 different languages and would be shot in prime locations of Mumbai, Andhra Pradesh and Tamil Nadu. 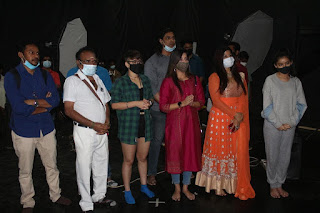 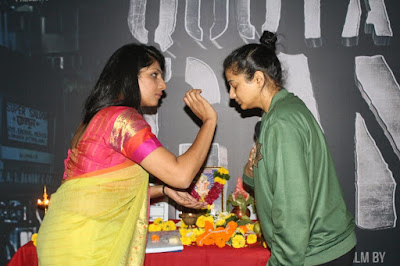 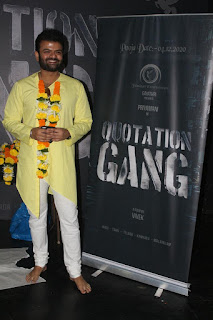 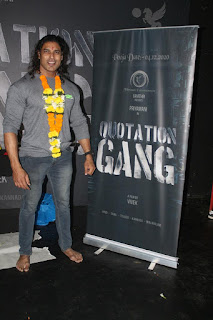 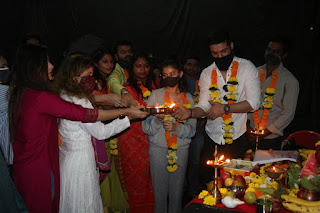 Vivek.K, director of this film states that the film will be a unique experience for Pan-Indian audiences in terms of both narrative and top-notch technical quality. The makers will be soon unveiling the first look poster.