There is a huge buzz on social media ever since the news hit the ground last night. Actor Dhanush  will be part of Netflix's most ambitious international Hollywood project, The Gray Man, starring Ryan Gosliing and Chris Evans. 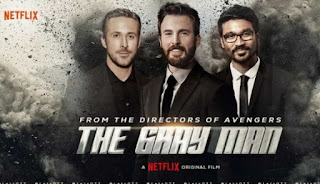 The film is to be directed by the iconic Hollywood Joe and Anthony Russo, of Avengers Captain America fame. The film is an action thriller based on Mark Greaney's 2009 novel of the same name, based on a freelance assasin and a CIA operative.

Netflix sent fans into a tizzy as they announced on Twitter, "THE GRAY MAN cast just got even better. 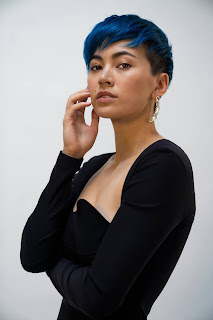 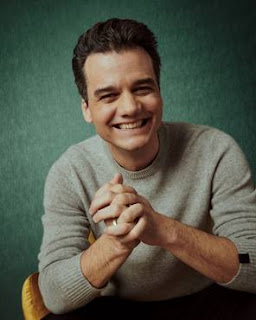 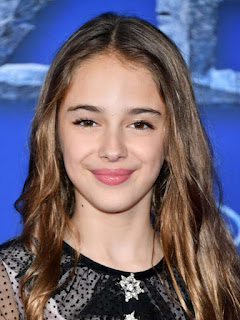 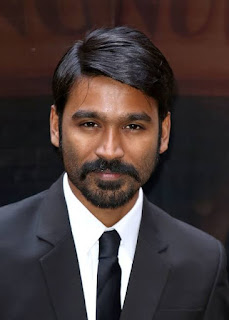 The details of Dhanush's role are yet to be disclosed. 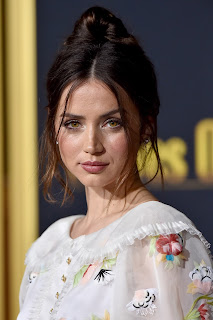 This is undoubtedly a giant leap for the talented star- actor. The excitement level is only going to go higher in the coming days as more details emerge. Watch this space for more!