The huge success of Soorarai Pottru and appreciation of his music has given GV Prakash much reason to smile. However,  the music director is already busy with his next project,  namely D 43, Dhanush's film directed by Karthick Naren. The film is produced by Sathyajyothi Films and stars Malavika Mohanan as the female lead. 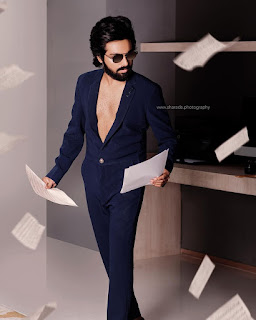 There are huge expectations from this talented, young combo of Karthick- Dhanush- GV Prakash and looks like GV Prakash is not going to disappoint.

To the delight of fans, there is  an update on the soundtrack of what is touted to be a New Age thriller from the Dhruvangal Padhinaru and Mafia director. 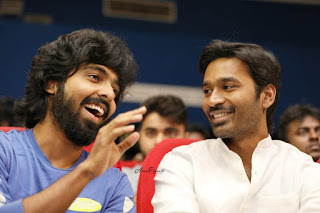 Music director GV Prakash has revealed on Twitter that he is super excited about the way the album is shaping up. Updating fans he said that he has already  completed the  song recording of 3 songs. Now, the recording work of the 4th song is going on.

" Get ready for a solid album," GV Prakash he assures and fans are in a frenzy of excitement at the news. 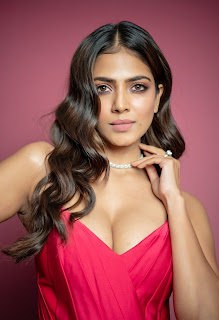 Naturally, the producers are excited about this, especially keeping in mind the magic of previous GV Prakash- Dhanush combos like  Aadukalam and Asuran.  They   have promised more exciting updates on the project soon!