Actor Priya Bhavani Shankar has been signed on to play the female lead  in the STR-Gautham Karthik starrer “Pathu Thala”.

She will be playing a Tehsildar, opposite Gautham Karthik. 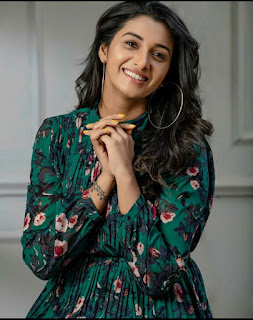 Director Obeli N. Krishna says, “The character played by Priya Bhavani Shankar wouldn’t be a blink and miss role, but will have lots of substance. She will be playing Gautham’s pair, and her character as Tehsildar has its own conflicts and drama. It wouldn’t be a run-of-the-mill role and audience will definitely like it " 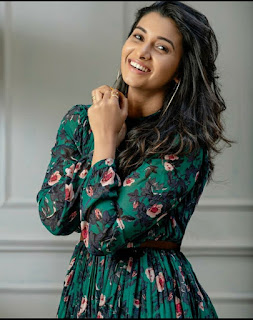 The shoot is slated for March 2021 and will be wrapping up in a short span. The makers are busy now finalizing the actors and technicians and will be revealing the complete list soon. 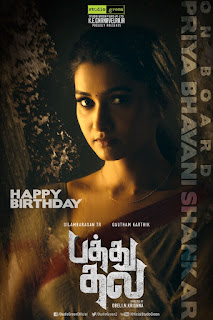 The team wished the actor in her birthday. She has taken off for Chikmagalur for a short holiday to ring in her big day. 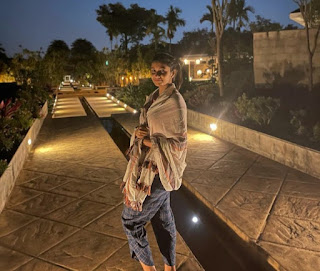