Audiences who  loved Soorarai Pottru on Amazon Prime are on a high ever since the announcement. The Suriya starrer will compete in the Best Foreign Language Film category for Hollywood's prestigious  78th Golden Globe Awards.

The screening will take place in Los Angeles, on January 9th, 2021. The film is amongst the 52 out of 127 entries that  have been selected for screening.  If it's nominated,  the film will be in the final running for the coveted award on February 28th.

The broadcast of the Golden Globe Awards telecast in 167 countries worldwide, generally ranks as the third most-watched awards show each year, behind only the Oscars  and the Grammy Awards.
This will be one of the first DOTT (Direct to OTT) release films to gain entry into the prestigious awards to be held in February 2021 at the Beverly Hilton, Beverly Hills, in Los Angeles.

Soorarai Pottru released directly on Amazon Prime,  one of the first big ticket films to do so, 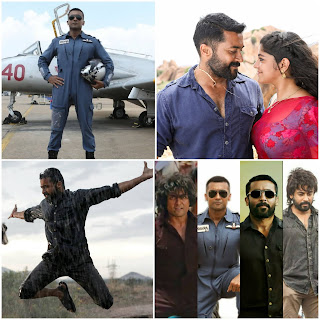 due to the lockdown.

Due to the covid19 pandemic, the rules for entry of films have been modified and films releasing directly on OTT too have been made eligible to participate and compete in the Golden Globes and the Academy awards this year. 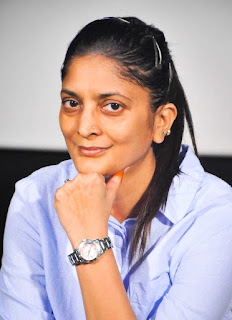 Soorarai Pottru, directed by Sudha Kongara, and produced by the film's hero, Suriya, under his production house 2D Entertainment has turned out to be was one of Indian cinema's biggest hits in 2020, getting an 8.8 on IMDB.


The story of Soorarai Pottru, which means “Praise the Brave”, was inspired by incidents in the life of Captain G R Gopinath, the founder of Air Deccan, a pioneering low-cost, no frills Indian airline that made flying accessible for all. 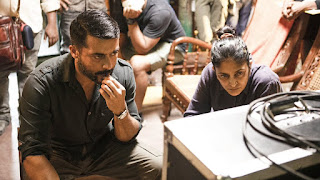