Sri Divya has been roped in as heroine for the new Gautham Karthik and Director Badri Venkatesh project.

Director Badri Venkatesh and Positive Print Studios LLP are collaborating for the second time for this action thriller. 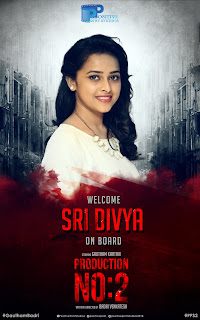 Director Badri Venkatesh says, “Although the film is an out and out action thriller, it has lots of importance for the female lead as well. Soon after completing the script, I felt Sri Divya will be perfect for the character. She will be playing a physiotherapist in this film.” 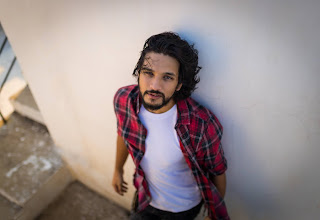 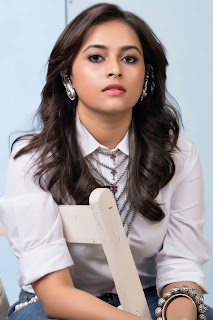 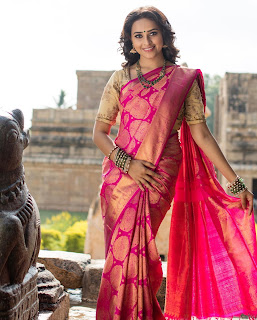 Tentatively titled as “Production No.2”,  filming is scheduled to commence soon will be wrapped up within a short period of time.