Close on the heels of his birthday yesterday,  12th December, Superstar Rajinikanth has departed for Hyderabad today.  He will be joining the cast  of Siruthai Siva's Annaatthe.  The shoot  re-commences on December 15th, after a long break due to the lockdown. 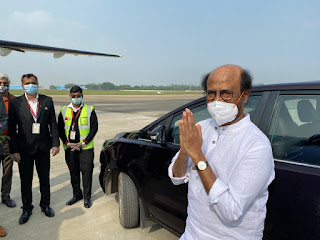 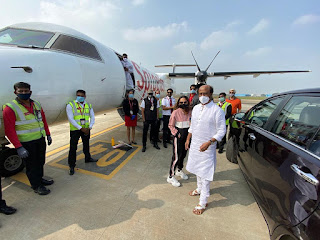 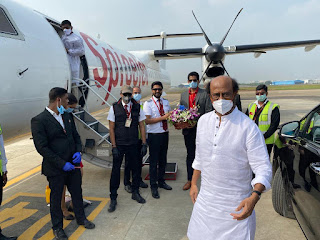 The buzz is that Rajinikanth wants to complete the remaining 40 percent  portion of the shoot in one go, before his political party name announcement on December 31st.

Sun Pictures wished the Superstar yesterday  on social media along with a video announcement by  director Siva about the recommencement of the  shoot.

The music is by D Imman and camerawork by Vetri while Ruben edits. 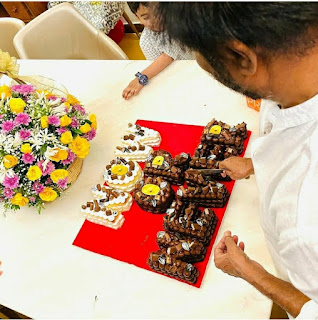 Superstar cutting a cake which reads, " Now Or Never"  ..a reference to his political entry ?

Yesterday, Rajinikanth spent his birthday with his family at his farmhouse. The  film fraternity, fans and also the Prime Minister wished him on his 70th birthday.