One of the big reveals from Tollywood on New Year's day is here. Actor Samantha Akkineni is playing the lead role of Shakuntala in Okkadu and Rudramadevi fame director Gunasekhar's grand mythological epic titled Shaakuntalam. 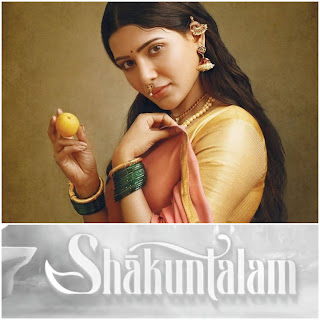 The huge announcement came on New Year's day, by the director who announced his kavyanayaki, and later from heroine Samantha Akkineni herself, sending social media into a tizzy. 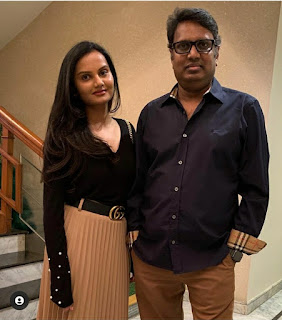 Director Gunasekhar with his daughter Neelima Guna, the producer of the film. 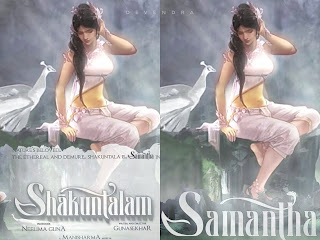 The National Award winner Gunasekhar posted, "Before manifesting the spectacle of Narasimha Avatar on the silver screen in Hiranyakashyapa, presenting to you a whimsical tale of Love ' from the Adi Parva of the Mahabharata." 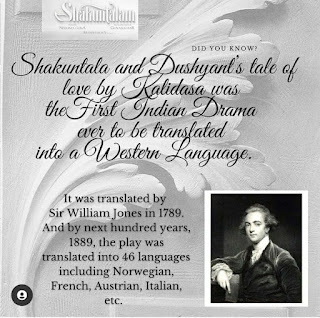 The movie,  has been on the cards for Gunasekhar but the lead of this film was keep under wraps.

In an earlier interview, Gunasekhar, who is fascinated by  Indian mythologicals, had revealed that it took him 8 months to complete the script, which is a screen adaptation of Kalidasa's epic Abhigyaana Shakuntalam.

The debut producer will be his daughter Neelima Guna, who has studied art and visual culture at the University of Westminster in London. The film will be made under the Gunaa Teamworks banner.

The music director is Mani Sharma.

Who will play the lead of Dushyanta is the next question on everyone's minds! This is  huge step ahead for Samantha, to play an epic role and given the trend these days, the film is bound to be a Pan- Indian release in several languages.